Ciara and Russell Wilson Debut Picture Book 'WHY NOT YOU?' Set for March 2022 Release 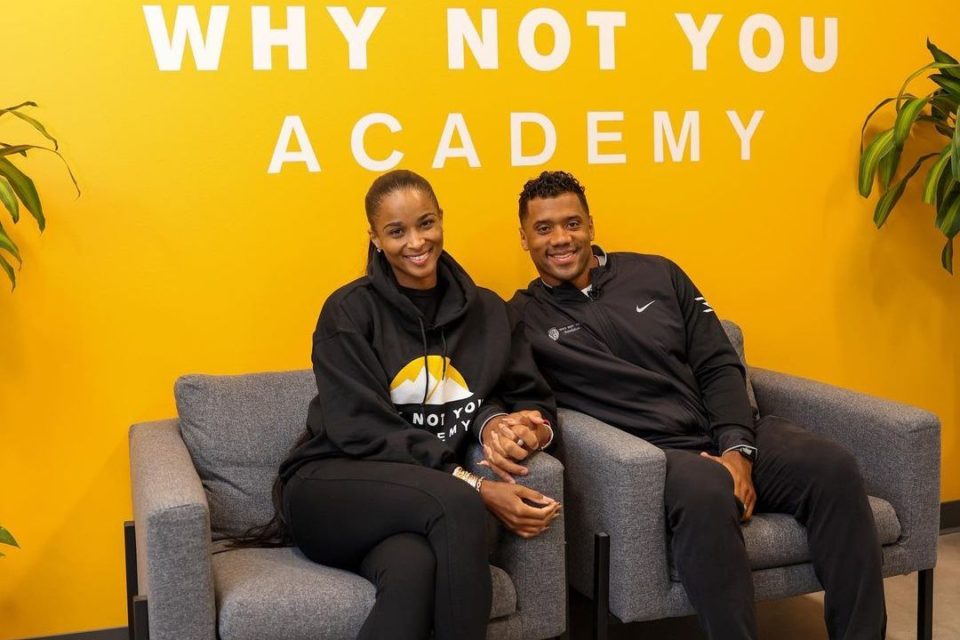 Philanthropic celebrity couple, R&B soulstress Ciara and NFL quarterback Russell Wilson, will have their picture book published in the first quarter of 2022.

Random House Books for Young Readers, an imprint of Random House Children’s Books, will publish WHY NOT YOU? the couple’s picture book, featuring illustrations by Jessica Gibson.

In a written statement, Ciara and Russell Wilson shared their excitement, saying: “As parents to three amazing children, we know how important it is to share the gift of reading with kids at an early age. Through this book, we hope to not only encourage kids worldwide to read but also inspire them to pursue their dreams with a ‘Why Not You’ attitude. We’ve been so grateful to the team at Random House for making this project, a dream of ours, a reality.”

Back in 2014, Ciara and Russell launched their organization, the Why Not You Foundation, to empower youth to live and lead with a “Why Not You” attitude. Their picture book, aptly named after the foundation, is an extension of their larger mission, written to uplift the youngest readers and encourage them to pursue their wildest dreams and believe in themselves.

Earlier this year, the football player and his wife signed a first-look television and film deal with Amazon Studios. The married couple intends on developing and producing scripted series and original films with Amazon Studios through their production company, Why Not You Productions.