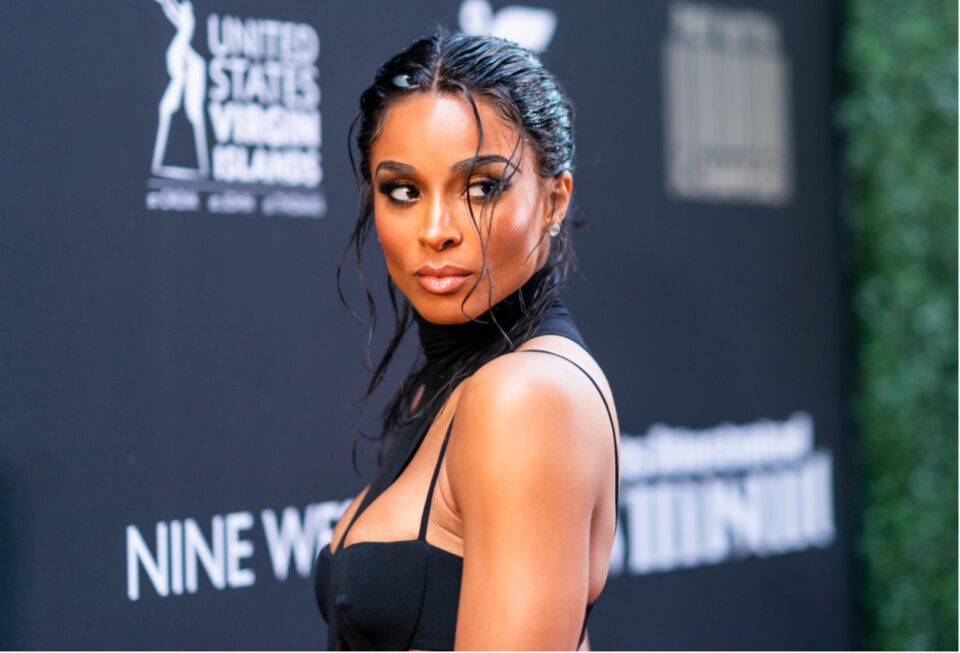 Singer Ciara signed a new recording contract with her own entertainment company as she readies a release next month.

According to Billboard, the songstress signed a new deal with Republic Records and Uptown Records. The agreement is a collaboration with her own boutique label, Beauty Marks Entertainment.

“I am thrilled to partner with Uptown/Republic Records through my own label imprint, Beauty Marks Entertainment,” Ciara said in a written statement.

“[Republic co-president] Wendy [Goldstein] and I have been in discussion to work together for some time, and the enthusiasm that her and the entire team have expressed over this new project marks an exciting new chapter in my career. I am grateful to be able to continue my mission of making the world dance with a team I admire, who are at the forefront of empowering artists.”

The first single from her latest work is named, Jump which features Coast Contra and is scheduled to be released on July 8. Jump is available now for pre-order.

“In terms of our generation, Ciara is a G.O.A.T.,” says Saint Harraway, Republic Records/Uptown Records executive vice president of artists and repertoire.

“She’s inspired countless artists and continues to captivate audiences worldwide. It’s an honor to be able to work with her on this next season.”

In between Level[ing] Up, Ciara has been busy raising a family, making business moves, and doing charitable work with her Super Bowl-winning husband and their various endeavors.