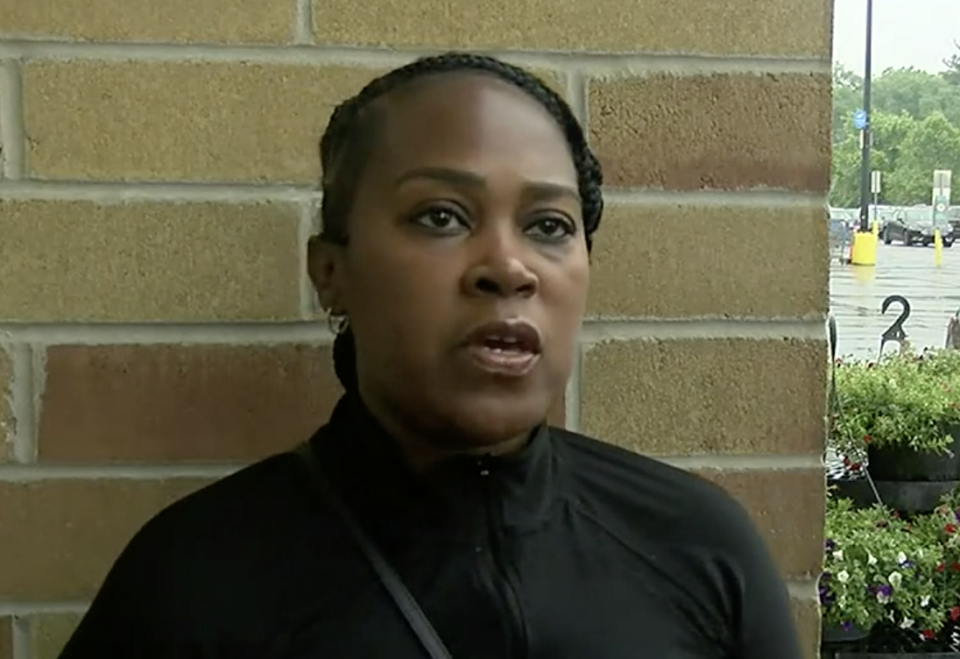 A Cincinnati- area Walmart employee has been terminated after a Black store patron alleged that the white associate racially profiled her. According to Fox-19, Anternitia O’Neal purchased groceries on May 18. Upon using the self-checkout to pay for the items, she was approached by the unidentified associate and accused of stealing.

During the incident, O’Neal expressed that when the Walmart employee questioned her– she explained that she had paid for the groceries. The employee even called security on O’Neal. Walmart managers also showed up to assess the situation.

“I just feel that words can’t even explain how belittled they made me feel, less of a human, and that’s unfair,” the patron told Fox-19.

To add insult to an already humiliating situation, O’neal’s transaction was viewed via security footage, and management determined that she had purchased all of her groceries.

Walmart told the news outlet that the employee wasn’t fired for racially profiling O’neal– but for not following protocol.

Ironically, Customers aren’t legally obligated to show Walmart greeters their receipts on their way out to verify purchases. According to Legal Definitions, the common practice doesn’t mandate that customers comply.

“Do I have to show my receipt?”

“The short answer is no. At most retailers like Walmart, an employee can’t force you to show them your receipt or allow them to search your bag,” the site explained. “And make no mistake: when a greeter is asking to check your receipt, he is actually asking for permission to search your bags or seize your person.”

Although a patron isn’t obligated to show the receipt, the site does state that it makes things easier.

“It’s not always a great idea to do something even though you have the right. In certain circumstances, store employees are justified in holding you until the police arrive. Known as the Shopkeeper’s Privilege, the store employee can stop you from leaving if they believe that you shoplifted. What’s more, you could be barred from the premises or lose your membership card if you fail to comply.”