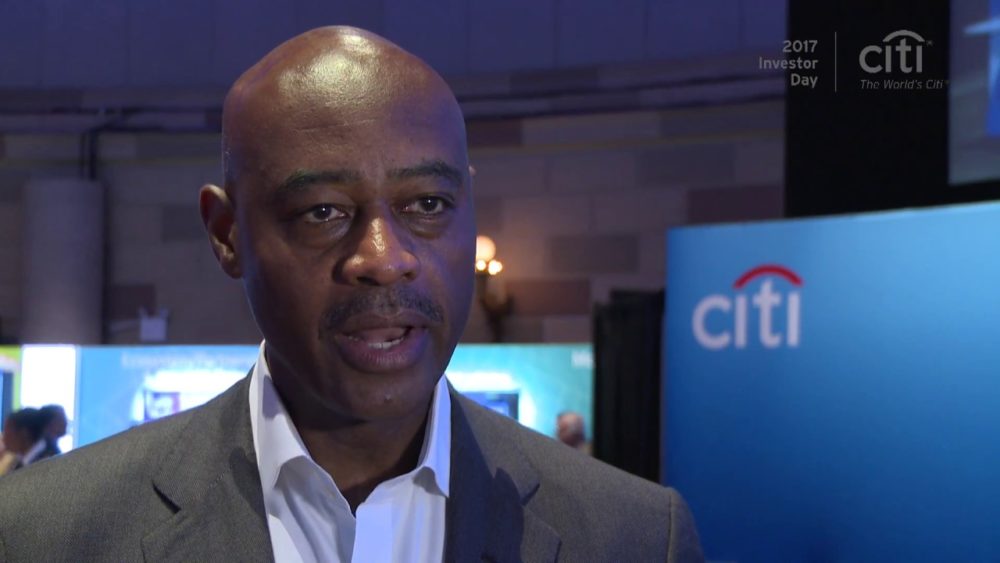 There is already a contender for the role of Mayor of New York. According to The New York Post, Citigroup Vice Chairman Raymond McGuire aspires to become New York City’s second black mayor.

McGuire, who is vice chairman of Citigroup and chairman of Banking, Capital Markets, and Advisory, is being encouraged to run for the mayor’s office by other Wall Street and corporate executives. In 2015, McGuire was appointed by Mayor Bill De Blasio to the Cultural Affairs Advisory Commission.

According to an earlier report by the New York Post, the Black Economic Alliance, which is comprised of senior black business people like Viacom’s Marva Smalls and Lazard’s William M. Lewis Jr., wants to see more people of color elected to public office.

“That group is saying, ‘Why don’t we sort of replicate Bloomberg in terms of having someone who’s got an understanding of business and the economy rather than a professional politician,” the source said.

McGuire is a donor for the Democratic party and he recently served on Sen. Kamala Harris’ finance committee for her failed presidential run. He has also served on several boards throughout the city, including the New York City Police Foundation, the Whitney Museum of American Art, and as a trustee of New York-Presbyterian Hospital.