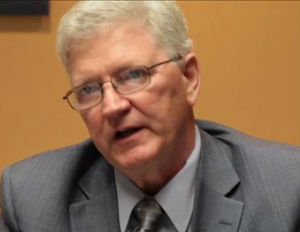 Detroit CFO, Jim Bonsall, was reported asking “if he could shoot someone in a hoodie.” The comment has prompted his resignation. The CFO had been suspended without pay during an investigation into a complaint by a subordinate.

A statement was made by the Detroit Emergency Manager about Bonsall’s resignation.

“Jim has made great improvements in how the city handles his cash and finance operations in the short time he has been here, but it is clear that new leadership is needed to continue to move the City of Detroit forward. I thank Jim for putting the needs of the City and its residents first, and for his dedicated service.â€