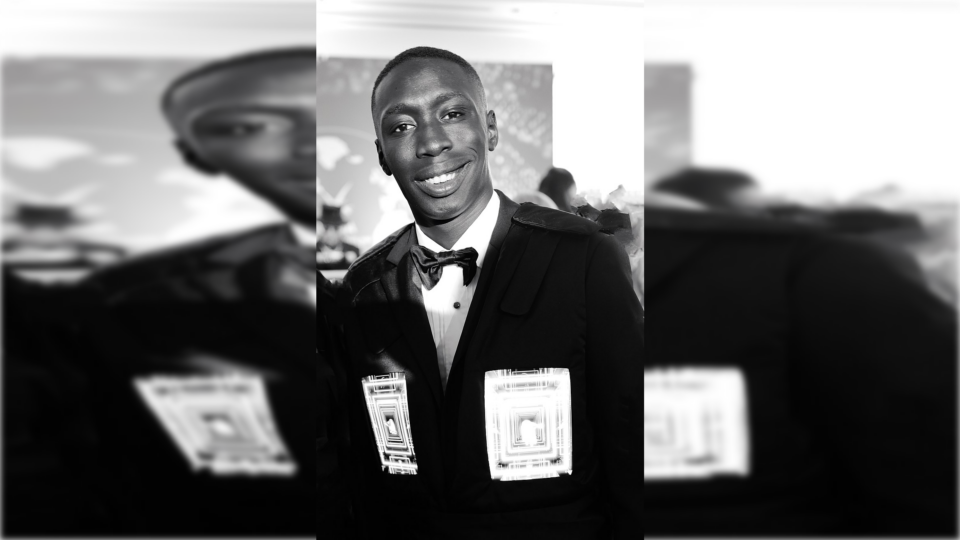 Friday nights are for cartoons.

For the world’s most-followed TikToker, Khabane “Khaby” Lame, his Friday nights are dedicated to lying on the couch and watching cartoons. With a dream to score major roles in Hollywood films, Lame masters his English language skills, enjoying episodes of Mister Rogers’ Neighborhood.

“I’m currently studying English, it’s fun, and I’m learning fast,” he said in an interview with Forbes earlier this year.

Binging on classic American television shows has become one of the hallmarks of Lame’s success. Watching TV is how the popular TikToker sharpens his English speaking skills, along with taking hour-long tutoring sessions every morning.

Lame climbed to the top of TikTok fame, reaching more than 150 million followers while banking around $750,000 per post. According to sources, Lame is determined — and on track — to become one of the world’s best comedians.

According to Fortune, over 95 million viewers observed a recent video of Lame auditioning for a 50 Cent video. The video shows the social media comedian in a court jester’s outfit, referencing the 19th century. His caption read, “If @50 Cent had to do a casting in the 19th century,” where he hash-tagged #learnfromkhaby.

“My dream is that one day we’ll win an Oscar,” says Lame as Fortune took notice of his fresh English.

Even though his viewers enjoy the funny moments created through Lame’s significant silence on camera, learning English is still a major goal for him, along with dominating a career as a comedian in the Hollywood industry.

Lame continues to draw in a massive amount of viewers who rely on his hilarious approaches to life hacks that he provides on his TikTok feed while he remains in utter silence throughout the popular videos.

According to the 22-year-old’s manager, Alessandro Riggio, Lame is on track to make $10 million this year, Fortune reports.