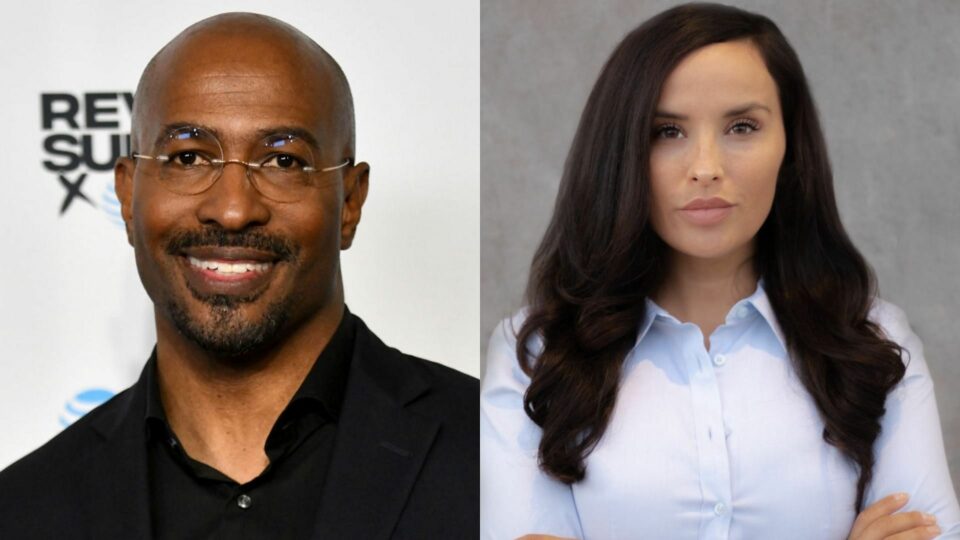 Surprisingly, activist and CNN political commentator Van Jones not only emerged from the pandemic with a bundle of fresh cash from Jeff Bezos, but also with a bundle of joy from his bestie.

Jones told TMZ, that he got baby-fever during the pandemic lockdown and since his friend Noemi Zamacona wanted a kid too, they teamed up to have a baby together — even though they’re not together.

“After the COVID lockdown, I got clear that I wanted another kid. I discovered that my friend Noemi also wanted a baby,” Jones said. “So, we decided to join forces and become conscious co-parents. It’s a concept that I hope more people will explore and consider.”

He adds, “This month we welcomed to Earth a baby girl, whom we will raise as co-parenting partners. This is a special time for our families. I feel grateful, joyful, and blessed.”

A source told the outlet that Jones and his friend share the same criminal justice advocacy interests and discussed over a friendly meal their shared desire to procreate.

“It’s a very modern arrangement. They’re not a couple, but they are a team that wants to raise a kid together,” the source said according to the outlet.

Zamacona is reportedly a Monitor at the Los Angeles County Office of Inspector General, according to her LinkedIn.

Well, one thing is for sure: Jones, a divorced father of two, can certainly afford a football team of kids if he’d like.

Billionaire Bezos gave $100 million each to CNN political commentator Jones and chef José Andrés with no stipulations after his historic space flight.

Jones is a recurring political commentator on CNN who made headlines for crying in 2016 when Donald Trump won the White House and also in 2020 when Joe Biden was elected as president. In between, he rubbed elbows with and helped Donald Trump formulate a police reform bill.

Besides that list of credits, he is also a co-founder of Dream Corps. According to its website, Dream Corps is a bipartisan organization that works toward police reform. Dream Corps also has a tech arm and green divisions.

In his statement to TMZ, Jones concluded, “As we create a safe and loving environment for this blessed young soul, I respectfully ask for privacy. Thank you for all the love and support.”