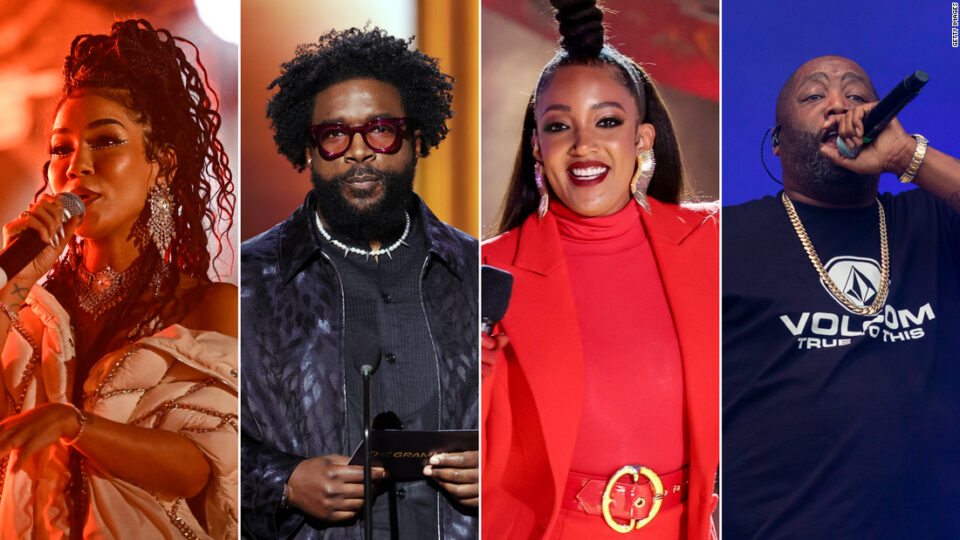 As Juneteenth approaches, CNN is preparing to broadcast live on all the network’s platforms the performances of a host of Black artists and musicians at the Hollywood Bowl on June 19, according to CNN.

The Roots, Jhené Aiko, Killer Mike, Robert Glasper, Mickey Guyton, Billy Porter, and Earth, Wind & Fire are some of the artists scheduled to perform for the inaugural Juneteenth concert designated as the “Juneteenth: A Global Celebration for Freedom,” produced by Black creators Shawn Gee of Live Nation Urban and Jesse Collins Entertainment.

Academy-award-winning director Questlove and Adam Blackstone will both hold the event’s musical director position. Additional artists slated to perform are Anthony Hamilton, Lucky Daye, Mary Mary, Michelle Williams, and the Debbie Allen Dance Academy. Also, a 68-piece Re-Collective Orchestra will be the first all-Black symphony orchestra to perform at the Hollywood Bowl, according to Rolling Stone.

The celebration will honor the 157th anniversary of Juneteenth and shine a spotlight on the Black community’s devotion to the perpetual fight for equality and social justice, CNN reports.

“We knew it was important to our country and important to our audiences to shed light on the meaning and significance of Juneteenth. And not only as an historic event but really as a way to engage and educate people about what still needs to happen for all of us to achieve freedom and justice,” said Johnita Due, senior vice president and chief diversity, equity and inclusion officer for CNN.

Last year, Congress passed legislation to declare Juneteenth National Independence Day, June 19, as an official federal holiday commemorating the emancipation of the enslaved Black Americans in 1865, according to Rolling Stone.

“Our commitment to amplifying Black voices and those of other marginalized groups is paramount to remaining the worldwide leader in news,” said Due in an official statement via CNN. “Through musical performances and thoughtful storytelling we will embody the excellence and resilience of the Black community in the continued pursuit for freedom and social justice.”

“It’s a moment to celebrate and reflect on Black independence and the Black experience,” Gee said. “It’s also a moment to raise awareness and shine light on the miles we still need to travel to true equity. We hope to see you there.”

The “Juneteenth: A Global Celebration for Freedom” broadcast starts at 8:00 p.m. ET. For in-person attendance, the event begins at 4:30 p.m. PT. Tickets are available via the venue.