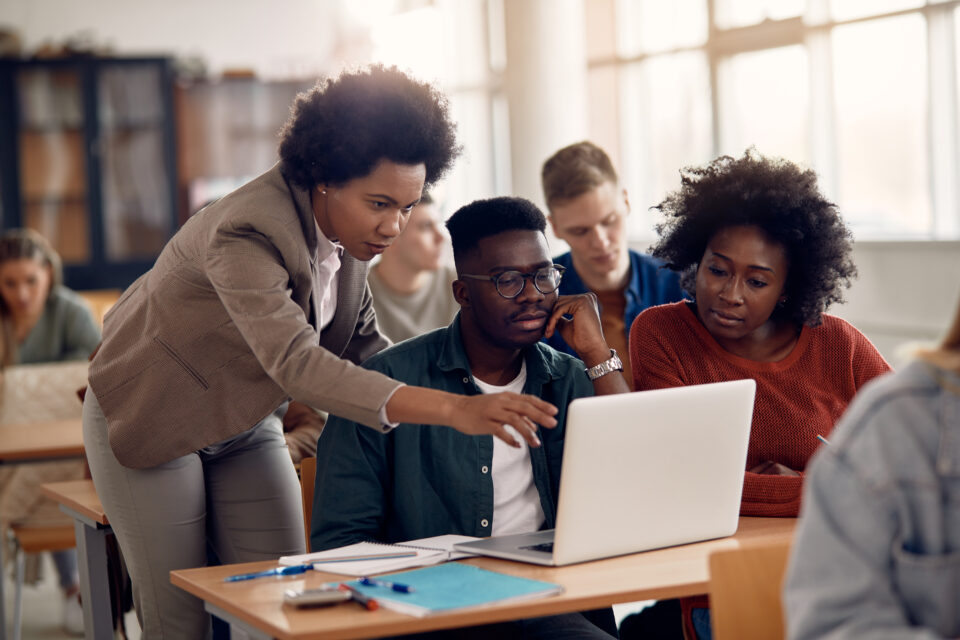 The College Board, the not-for-profit association behind America’s Advanced Placement (AP) courses and exams, has introduced a new pilot program for 60 high schools to implement an AP course in African American studies. More schools are expected to be added to the roster in the pilot’s second year.

According to Education Week, the historic launch was made possible through a collaborative effort. The College Board partnered with academic and cultural institutions, and with African American communities on the local and national level.

Essentially, AP courses help students build a muscle for tackling college-level work, earn college credits while in high school, and stand out in college admission applications. Students will have access to these benefits by excelling through the “key connections to the African diaspora and will be the largest and most accessible high school course in the discipline,” the outlet explained of the course.

More specifically, students can explore four decades of contributions to the nation by these pioneers, learn about the origins of African American music and the cultural impact of Marvel’s Black Panther film, according to TIME.

From the Reconstruction Era to the speeches of Malcolm X and the Black Panther Party’s free breakfast and medical programs, the advanced African American studies course delves deeper into the progress of these times.

“To succeed on the pilot AP African American Studies test, students will have to understand the concept of intersectionality, a way of looking at discrimination through overlapping racial and gender identities,” per the magazine.

Henry Louis Gates Jr., one of America’s notable scholars in African-American history, lent his expertise to the development of the AP African American Studies curriculum.

“Nothing is more dramatic than having the College Board launch an AP course in a field—that signifies ultimate acceptance and ultimate academic legitimacy,” Gates said, according to TIME.

“AP African American Studies is not CRT. It’s not the 1619 Project. It is a mainstream, rigorously vetted, academic approach to a vibrant field of study, one half a century old in the American academy, and much older, of course, in historically Black colleges and universities.”