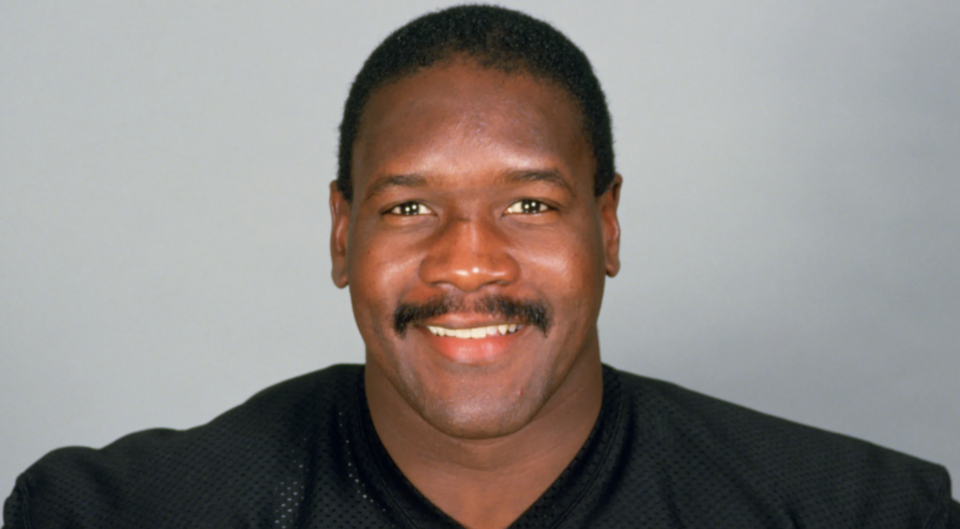 A former NFL player who was also inducted into the College Hall of Fame passed away at 70 last week.

According to The Associated Press, former NFL defensive player Shelby Jordan, who played for the New England Patriots and Los Angeles Raiders, has died. He was 70 at the time of his death. He had an 11-year career in the National Football League before retiring after the 1986 season.

Jordan was born in St. Louis on Jan. 23, 1952. He went to East St. Louis (Illinois) High School before heading to college.

Jordan was drafted after playing the linebacker position while attending Washington University in St. Louis. The Houston Oilers picked him up as a seventh-round draft pick in the 1973 NFL Draft. That season, he was cut after trying out for the team in training camp. The following year, he signed a contract with the New England Patriots as a free agent but was injured in training camp.

After recovering from his injury, Jordan transitioned to the offensive tackle position, making it onto the football field in 1975. He played for New England for seven seasons until he went on to play for the Los Angeles Raiders before leaving the league for good.

On the Patriots website, the team says that Jordan played 95 games, and he started 87 of them at the right tackle position during his time with the team. As a member of the Raiders, he won a Super Bowl title with the team in 1983.

Jordan was inducted into the College Football Hall of Fame in 2013, becoming the first Washington University player to do so. During his collegiate career, he led the football team in tackles for three straight seasons, according to the New York Post.

Jordan leaves behind his wife, Donzella, who co-founded a Los Angeles-based nonprofit economic-development corporation. The organization provides affordable urban housing and services for families and seniors.