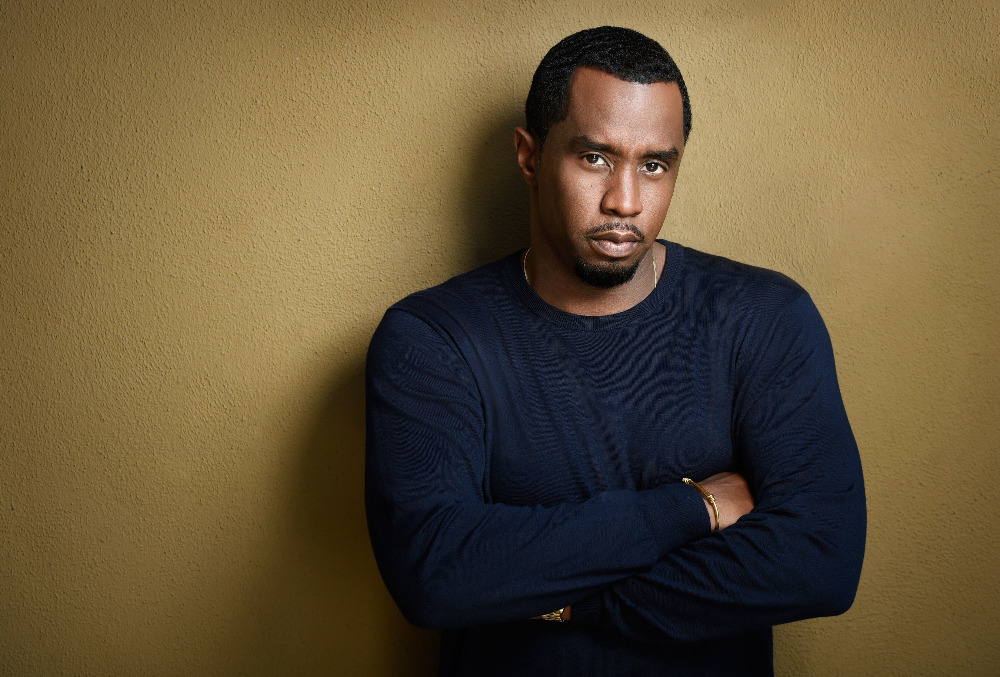 Comcast and REVOLT, the hip-hop content platform owned by Sean “Diddy” Combs, have announced an agreement to expand the network’s availability to new markets.

Additionally, in markets where REVOLT is available in standard definition, the network will be moved to high definition. Combs said he is excited to see REVOLT grow with Comcast.

“As one of very few Black-owned media platforms, it is important that we can reach our audiences wherever they are. We are excited to continue to grow with Comcast and deliver our content to millions of additional homes,” said Combs, the chairman of REVOLT Media & TV. “Comcast was one of the first television distributors to carry REVOLT to millions of its customers when it launched in 2013, and we are very pleased to bring its creative music- and social justice-focused content to even more Xfinity TV customers across the country,” said Dana Strong, president, Xfinity Consumer Services.

As part of the agreement, both entities will also collaborate to create cultural content. One program, titled “Black Voices on Mute,” will feature original content bridging the past and present to highlight the importance of voting and the history of voter suppression in the Black community.

Black Stories, a collection of curated content featuring a wide variety of movies, documentaries, TV series and more will be available on Xfinity X1, Stream, and Flex. The content is designed to educate and drive awareness to the country’s long history of racial discrimination and injustice. Black Stories will also feature several of the most recent efforts to attain social justice and movements toward equality.

“There is no better time than now to amplify Black stories and content, and we are excited to bring new programming from Revolt to our platform and recently launched content collection, Black Voices. Black Stories,” Keesha Boyd, executive director, Multicultural Video & Entertainment, Xfinity Consumer Services said in a statement.