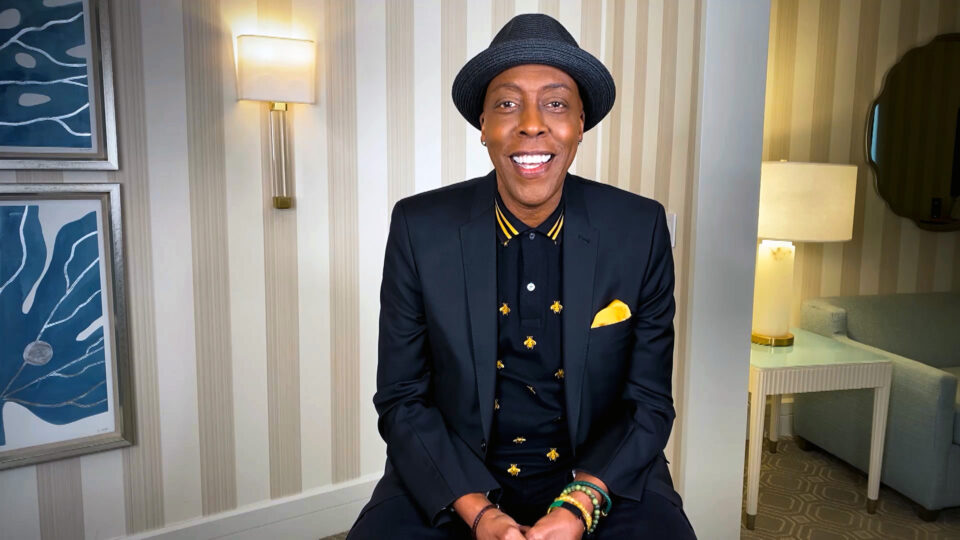 UNSPECIFIED - MARCH 27: In this screengrab, Arsenio Hall presents the Hall of Fame Award during the 52nd NAACP Image Awards on March 27, 2021. (Photo by NAACP via Getty Images)

Comedian and talk show host Arsenio Hall privately sold a home he’s owned for 30 years in Topanga, California, for a sum of $9 million.

Finurah reports that Hall, who purchased a home last year in Los Angeles, did not list the house on the market and sold it to his neighbor, Robert M. Fedoris, who lives with his wife, Liz Hopkins, in a 3,000-square-foot home across from Hall.

According to Dirt, the $9 million price tag for Hall’s home is much more than what homes in the area are going for, as the median price for a home in this area is just $1.3 million. The property, however, is a whopping 34 acres, and the home was built over several years in the early 1990s.

Since Hall sold his home privately, not much is known about the property, but according to Finurah, tax records and aerial views of the home show the property contains six parcels of land and amazing views of the Pacific Ocean and the surrounding mountains and two gated driveways that can hold multiple cars.

Last October, Hall purchased a $5.2 million mansion in the Los Angeles suburb of Tarzana. The talk show host purchased the home from actor Sean Murray, which includes six bedrooms and six and a half bathrooms.

Hall was a talk show host between 1989 and 1994 and won Celebrity Apprentice in 2012, donating $250,000 to the Magic Johnson Foundation. Hall also hosted Star Search between 2003 and 2004. Last year, the actor and comedian starred alongside Eddie Murphy in Coming To America 2.

Comedian and Daily Show Correspondent Roy Wood Jr. credited Hall for saving his career when he appeared on Star Search and celebrity judges B2K eliminated him from the show.

According to Celebrity Net Worth, Hall is worth an estimated $20 million through his work as a comedian, actor, producer, and talk show host.