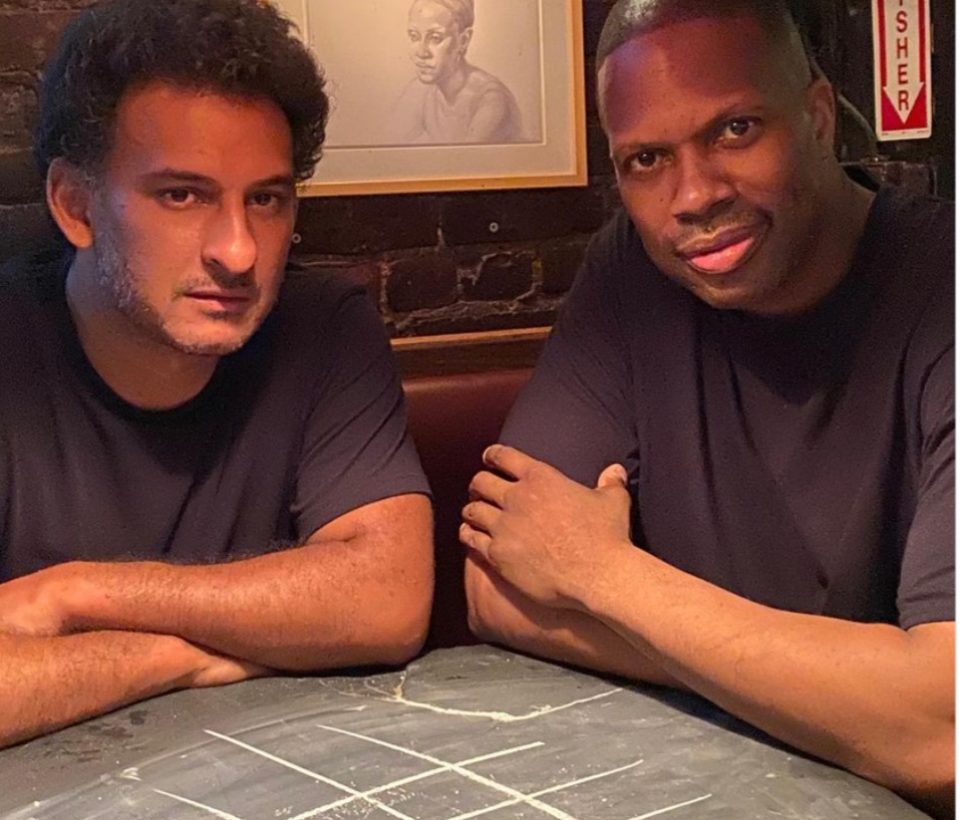 A New York City-based comedian named Jon Laster is launching an app which supports Black-owned businesses, but his new mission is no laughing matter.

The Blapp app – which is set to launch in early August 2021 — “allows Black merchants to directly sell products from books to handbags to glasses to clothing,” according to New York Daily News.

Jon Laster built a career on making people laugh. Now he wants to change the world.

After George Floyd’s murder, the comedian was marching in a protest in Brooklyn when he decided to do something that would have a wider impact in the Black community.https://t.co/dzZbHUm6Sj

App users will be enabled to “shop local” while supporting business which range from Black-owned restaurants and bars to Black florists and plumbers, according to the article.

“This will be the first time anyone can hold a Black-owned shopping mall in your hand,” Laster told New York Daily News. “You go into a restaurant, you eat and there’s a couple of extra dollars in the register. That’s a little less headwind for that business.”

Laster “studied economics with an emphasis on poverty” in college. Following George Floyd’s murder in 2020, the comedian came up with the idea, after “marching in a protest on Eastern Parkway in Brooklyn,” according to New York Daily News.

On the Blapp app’s website, information provided there notes that various Black-owned businesses can be found “in your neighborhood and online.”

Following nationwide Black Lives Matter protests, consumer apps were heavily utilized to patronize “small black-owned businesses. EatOkra, a nationwide “guide to black-owned restaurants,” had “90,000” downloads in “30 days,” according to a 2020 article by WSB-TV 2.

The Blapp app may serve as an indicator to reveal if the desire to support Black-owned businesses is still top of mind for consumers.