Companies Are Attracting Millennials By Paying Off Their Student Debt 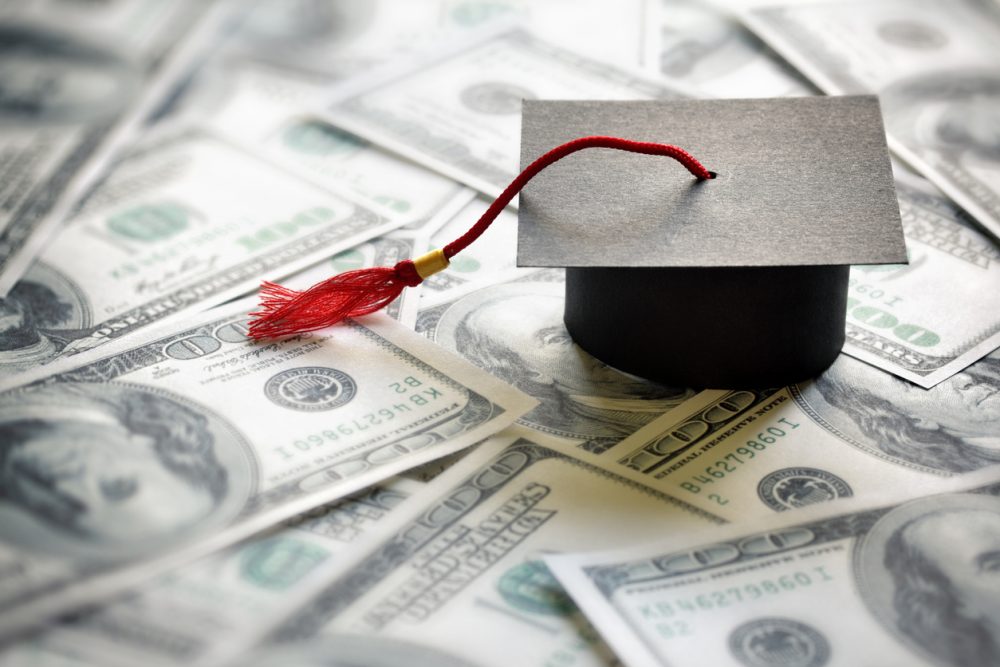 Some 44 million Americans owe a combined $1.5 trillion in student debt, Federal Reserve figures show. By the time they graduate, the average student loan borrower has $37,172 in debt. That’s enough cash to start a business, make a house down payment, finance a wedding, and cover other big-ticket splurges.

The dilemma is boosting attraction in employer-sponsored benefits that could help borrowers pay off the debt. Almost 31% of job seekers are coming upon companies offering student loan repayment benefits (SLRPs) during their search, a new survey by Clutch shows. The report revealed high monthly payments can leave employees unable to subsidize to other benefits, including their 401(k).

A Washington, D.C.-based ratings and review firm, Clutch found that just an estimated 4% to 5% of companies now offer SLRPs. However, those perks are an emerging benefit that job seekers want and more companies should consider, experts say. “This has to be a core recruitment and retention strategy going forward,” said Matt Beecher, CEO of Vault, a software firm offering SLRPs, told Clutch. “The population that’s impacted is huge.”

So what are SLRPs? “This benefit, which is usually administered through third-party vendors, allows employers to make monthly contributions directly to an employee’s student loan servicer while employees continue to make regular payments. The monthly contribution, which is applied directly to the principal, can shave several years off each loan,” reports the Society For Human Resource Management, the world’s largest HR professional society. A downside of SLRPs is they are now classified as taxable income but legislation is pending in Congress to make them a tax-deductible benefit.

Awareness about the benefit is still growing, and firms offering them to recruit millennials and others tend to be larger companies, says Michelle Delgado, a content developer and marketer at Clutch. Among them: Aetna, Chegg, Fidelity, and Penguin Random House. Others can be found at Student Loan Hero.

Millennials are typically portrayed as having the heaviest student debt, Delgado says. But she added student debt actually affects people of all generations, including baby boomers, who might co-sign a younger relative’s loan or go back to school themselves.

As a result, companies that value diversity must consider how student debt affects their employees’ long-term financial opportunities and career growth, Delgado says. “Offering assistance with student debt can help correct the societal imbalances that disadvantage African American employees and help them achieve more throughout their careers,” she says. “Plus, it’s good for business—study after study shows a correlation between businesses that are diverse and those that achieve higher profits.”

Simultaneously, small business owners contend that hiring qualified workers is one of their greatest challenges that is an ongoing problem.

In the Clutch survey, some 32% of job seekers report they’re actively looking for opportunities with better pay and or benefits.

Experts say companies must offer competitive pay and benefits or risk their employees leaving to work elsewhere. Thirty-one percent of job seekers say they would accept a job offering a higher salary, versus 10% who maintain benefits are the most important factor in their employment decisions.