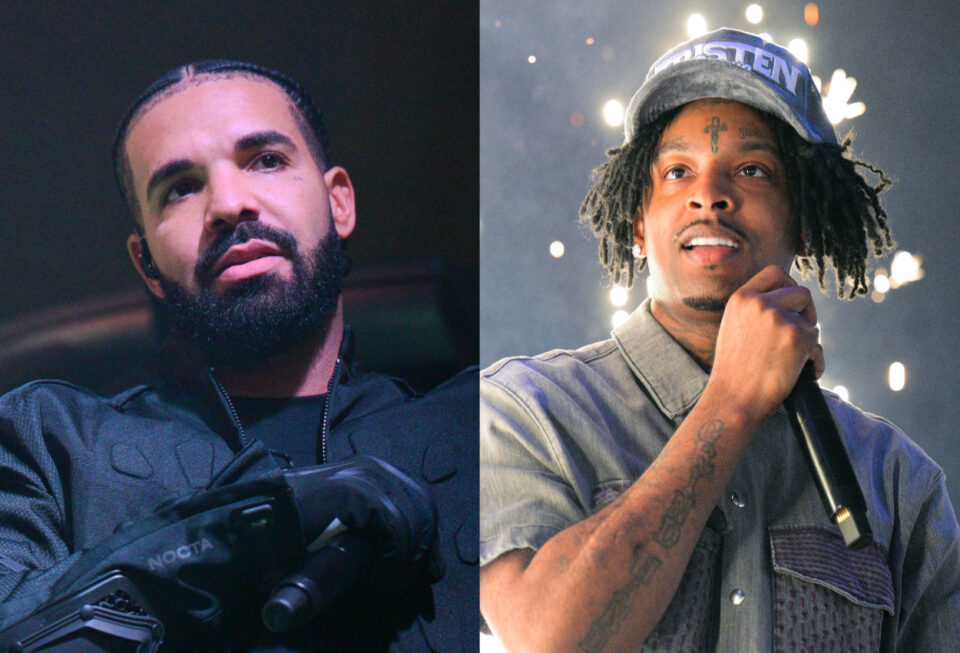 Several weeks ago, an image of a Vogue cover featuring hip-hop artists Drake and 21 Savage appeared on social media.

Some considered the fake cover a great promotional tool for their joint album project, Her Loss. Vogue disagreed and is suing the duo for $4 million.

According to The New York Post, Aubrey Graham (Drake) and Shéyaa Bin Abraham-Joseph (21 Savage) are facing a $4 million lawsuit filed against them by Vogue’s parent company, Condé Nast. The images went viral, and the promotional team for the project went so far as to distribute fake posters of the cover in popular areas across several cities. Issues were seen in locales like Miami, Atlanta, and Los Angeles.

Drake posted an image of the fake cover in a now-deleted Tweet that said, “Me and my brother on newsstands tomorrow!! Thanks @voguemagazine and Anna Wintour for the love and support on this historic moment.”

The album’s release date was Oct. 28.

Conde Nast stated in the paperwork filed earlier this week in the Southern District of New York that a cease and desist notice was sent to the plaintiffs after the album was released. On Oct. 31, they requested that Drake and his promotional team stop the “unauthorized use of the Vogue trademark by removing the Instagram post, ceasing any distribution of this ‘magazine,’ and issuing a public statement clarifying that this was not an actual cover of Vogue.”

In the lawsuit, the attorneys for the publisher stated that the fake distributed covers were a “complete, professionally reprinted reproduction of the October issue of Vogue,” with several pages “modified to superimpose promotional logos for Defendants’ Album. Others include images of [veteran Vogue editor] Anna Wintour that were not in the real issue, and in one case was doctored to interpose an image of Drake.”

The lawsuit can be viewed here.