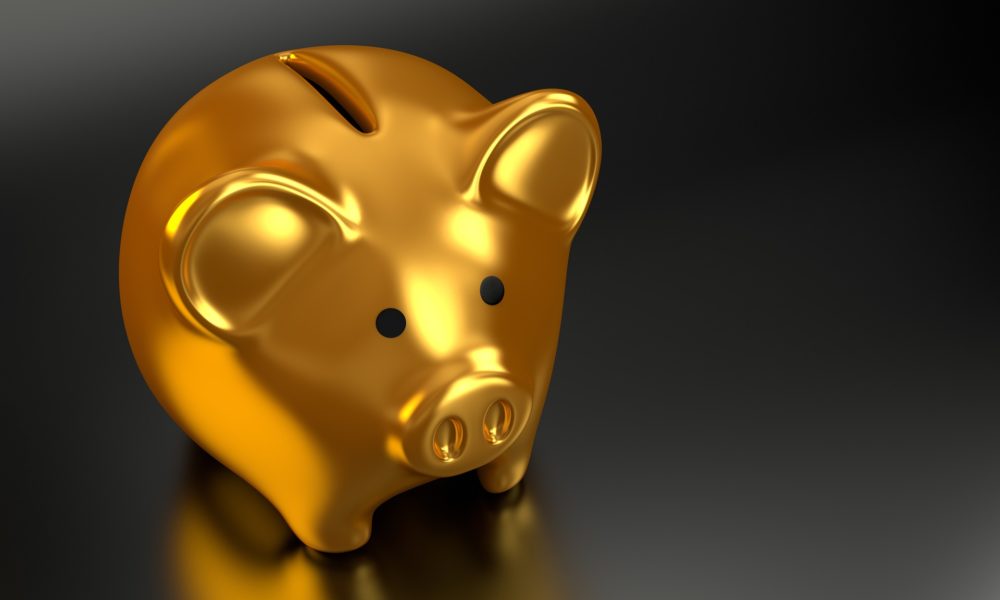 Many black-owned banks in America are facing strenuous conditions and need large-scale support to help keep their doors open. And the powerful House Financial Services Committee (HFSC), which oversees the nation’s massive financial-services industry, including banks, is now examining the issue closely to help bring some relief. The HFSC heard from five witnesses on the black banking crisis, including African American business leader Kenneth Kelly.

Kelly, chairman & CEO of Detroit-based First Independence Bank and board chair of the National Bankers Association, a trade group calling itself the voice of minority banking, was among those who testified at an Oct. 22 hearing on “The Decline of Minority Depository Institutions and the Impact on Underserved Communities.”

The hearing, scheduled by Maxine Waters (D-CA), Chairwoman of the HFSC, is a big deal because it looks hard at the current plight of black banks and minority depository institutions (MDIs). Once a financial haven and economic engine for customers, black-owned banks have been declining at an alarming rate. The most recent figure shows there are just 22 black banks in America as of the first quarter of 2019, the Federal Deposit Insurance Corp. reports. That number is down from a whopping 48 in 2001.

Further, the demise comes after multiple regulatory and legal efforts have failed in erasing or slowing the decline of black banks.

Gregory Meeks (D-NY) led the hearing as chair of the House Financial Services Subcommittee on Consumer Protection and Financial Institutions. In opening statements he declared, “It is frankly regrettable that, in 2019, we must still talk about the challenges faced by Asian Banks, Hispanic Banks, African American Banks, Native American Banks, and the dramatic disparities in lending to minority communities and low- and moderate-income communities. But the data and generational impact are irrefutable.”

Meeks is hopeful the hearing brings results. “Today, we consider not only the problems, but will also have a substantive conversation about actionable solutions.”

In his testimony, Kelly says the decline for African American-owned banks was worse between 2008 and 2018, going from 42 banks to 26.

“Spotty profitability, higher compliance costs, a constantly evolving regulatory environment, low-interest rates, and less-than-optimal loan demand have created an operating environment for many MDIs that make operating profitably incredibly difficult,” Kelly stated. “All of these circumstances notwithstanding, we believe that Congress can be a partner in helping to provide targeted relief and support that can help our institutions better meet the credit needs of the communities we serve.”

He pointed out “raising capital remains the most difficult challenge for MDIs, and meaningful support for MDIs must prioritize helping MDIs raise capital.” The lifeblood of every financial institution is their ability to raise capital, and in the view of many of our member institutions, the difficulty that we encounter in the marketplace with investors directly contributes to our restricted ability to meet the credit needs of the communities we serve. With respect to capital infusions, we view the Community Reinvestment Act and the Investing in Opportunity Act as potential opportunities that Congress should consider now to encourage equity investments in our institutions.”

Kelly talked about how MDIs might benefit from investment tied to Opportunity Zones. Those areas essentially allow investors to defer tax on any capital gains until 2026 and avoid a capital gains tax on the sale of an Opportunity Zone. The funds are then invested in property and businesses located or operated within the designated QO Zones. Acknowledging it understood that investing in the Opportunity Act is outside the Financial Services Committee’s jurisdiction, Kelly says he believes that the Investing in Opportunity Act provides an opportunity to help alleviate the capital raising challenges of MDIs.

Offering his take, William Michael Cunningham, a Washington, D.C.-based economist and banking expert, says black banks need carve-outs in the area of the CDFI Fund, New Market Tax Credits, and Opportunity Zones. He says this means giving a specific percentage of the funding for these programs to black banks, so if the CDFI Fund has $20 billion in funding available, $2 billion needs to go to black banks.

Kelly offered several other steps Congress can act on now to support MDIs.

In his comments, Meeks talked about a bill he introduced latched to the hearing to help minority banks. Access to capital is among the issues he addressed. “Overall, minority banks are smaller than their peers, and typically well below a billion dollars in assets. My bill aims to make it somewhat easier for minority banks that are also community development organizations to raise capital from private investors, from opportunity zone funds, and pushes the federal government to deposit funds that are fully insured with these institutions.”

Meeks also wants Congress to fully fund the CDFI Fund of the Treasury Department. “The CDFI Fund is a unique tool, which leverages limited government funding to crowd-in significant private sector capital, and foster innovation, investments, and market-oriented solutions to tackle some of our nation’s most persistent challenges in poverty alleviation,” he says.

Simultaneously, Cunningham expects seeing more consolidation among black banks over the next five years. Cunningham says black banks are so small that they are considered community banks. Those banks have decreased from over 8,000 institutions in 2004 to just over 5,000 banks in 2018, according to CSBS.org.

And he projects some fintech firms with strong capital levels that focus on serving underserved banking communities to open new banks in markets within the next three years traditionally served by black banks.

Cunningham claims one answer perhaps to the black banking crisis is have the Federal Open Market Committee create a black bank liquidity pool totaling at least $50 billion by conducting repo and reverse repo transactions, purchasing Treasury, MBS securities (and/or SBA loans) from black banks with a record of actually making loans to the black community.

Legislatively, Cunningham maintains Meek’s bill has to be finalized and reconciled with other legislation like the Rescue Act for Black and Community Banks. Introduced by U.S. Rep. Bobby Rush, (D-Ill.) in January 2019, the bill aims to bring regulatory relief for black banks from Congress, boost wealth-building for black consumers and businesses, and help save black banks from failing.

“This means taking the best pieces of each legislation and making it part of a final bill,” he says.