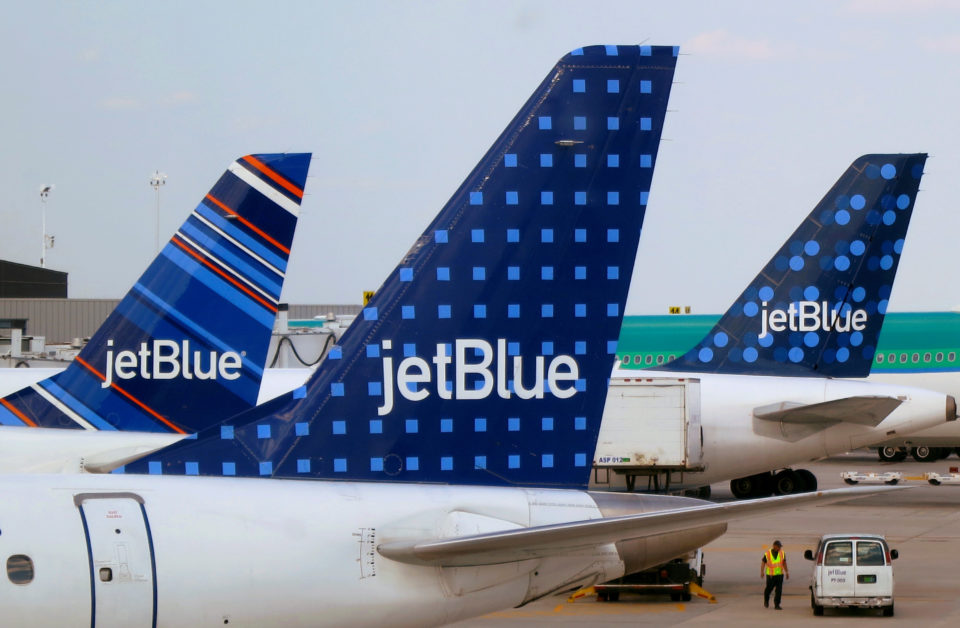 Democrats in the U.S. Congress are set to release a sweeping plan on Monday to provide more than $50 billion in additional assistance to U.S. airlines, transit systems, airports and passenger railroad Amtrak.

The bill will also create a new $3 billion program to assist aviation manufacturers with payroll costs, according to documents seen by Reuters and sources briefed on the matter.

The $1.9 billion COVID-19 relief proposal will provide $30 billion to transit agencies, $14 billion for passenger airlines, $8 billion to U.S. airports, $1 billion for airline contractors and $1.5 billion to Amtrak, the draft legislation says. U.S. House committees are set to vote on the legislation on Wednesday.

President Joe Biden proposed $20 billion for struggling U.S. transit agencies, while Democrats had pushed for more, citing the collapse in travel demand as a result of the COVID-19 pandemic.

U.S. airlines have been awarded $40 billion in payroll support since March and airline unions had asked Congress for another $15 billion to keep thousands of workers on the payroll past March 31, when the current round of funding expires. The additional $14 billion will keeping nearly 30,000 airline workers on the job through Sept. 30.

The $3 billion aviation manufacturing program would provide a 50% government subsidy to cover costs of pay, benefits and training for employees at risk of being furloughed or who were furloughed due to the pandemic.

U.S. airplane manufacturer Boeing and suppliers have cut thousands of manufacturing jobs over the last year as demand for new planes has shrunk amid the collapse in airline travel.

Along with the transportation industry, the hotel and restaurant industries has also been hit hard during the pandemic. The industries may also take tome to rebound after the pandemic as Americans are less likely to travel after the coronavirus pandemic.

That can be attributed to the economic recession amid the pandemic and the likely hood that Americans will make it more of a point to save more money in the future.