Considering Working Abroad? Here Are the Best Places to Live as an Expat 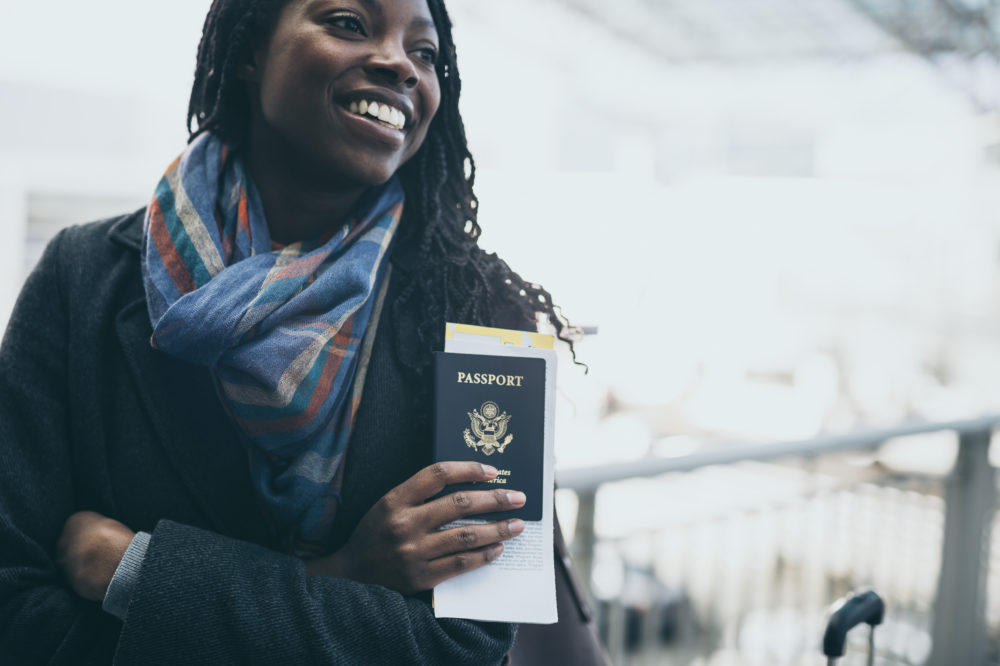 Recently, HSBC released its Expat Explorer: Balancing Life Abroad survey, which looks at the finances, career progression, and cultural experiences of over 20,000 expats across the world.

Whether you’re a serial expat or first-timer, the Balancing Life Abroad report includes helpful insights into why people choose to move abroad and how retired expats have integrated into a new culture. With 39 popular expat destinations surveyed, Singapore emerged as the best place overall to live and work as an expat. Expats love Singapore for its safety, job opportunities, and high wages. The small and diverse metropolis also offers a variety of things to do around food, fashion, and culture. If you’re an ambitious individual ready to jump-start your career, Switzerland is ranked the best place for career advancement and the best place for economics. New Zealand ranked first for quality of life, and Sweden number one for family-friendly culture.

According to HSBC, here are a few other key findings from the report: