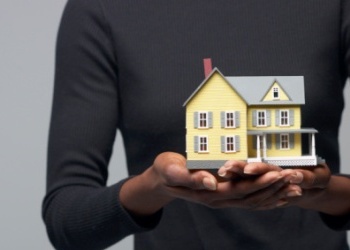 The Consumer Financial Protection Bureau issued amendments and clarifications to its mortgage rules, reports the Credit Union Times. The Bureau says this is an attempt to address questions that came up during the implementation phase. Among the new rules is an exemption of all small creditors from a recent ban on high-cost mortgages featuring balloon payments. However, the CFPB says the loans must meet certain restrictions.

In addition, the “ability-to-repayâ€ mortgage rules will be re-examined. In an effort to reduce mortgage delinquencies and foreclosures, the CFPB introduced a new set of rules outlining how mortgage lenders are required to make sure borrowers are able to make their monthly payments. Labeled the “ability-to-repay rule,â€ it is slated to go into effect January 2014. Under the rules, a borrower can’t be approved for an adjustable rate mortgage based on teaser rates. Lenders must also make sure borrowers’ total debt payments aren’t more than 43% of pre-tax income.

The goal is to ensure lenders adhere to the Dodd-Frank Wall Street Reform and Consumer Protection Act that holds banks legally responsible for deciding if a borrower is financially stable enough to repay a mortgage. However, the details of the new rules may change after the CFBP is done with its re-examination.