Coronavirus Impact On Colleges and Universities Are Significant 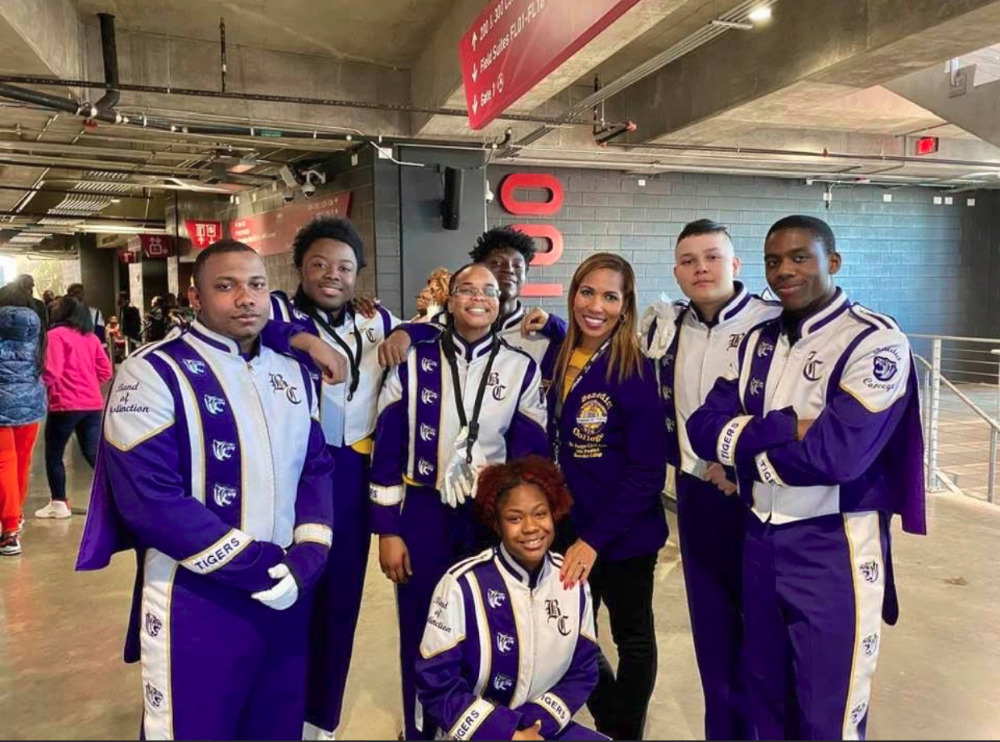 Industries across the country are suffering due to the coronavirus and colleges and universities are no different.

According to The Financial Times, colleges and universities are basically large buffets right now. All the food and drink one can handle, but no way of social distancing.

Many colleges and universities are currently running online classes amid the coronavirus outbreak, which is killing schools financially.

Colleges and universities on average earn roughly 10% of their income from auxiliary operations, including food and lodging.

Even before the outbreak, 30% of colleges tracked by Moody’s were running deficits, while 15% of public universities had less than 90 days of cash on hand. With college and universities shuttered, room and board, food, entertainment, and costs around them have stopped.

Moody’s has downgraded the entire higher education industry from stable to negative. The Financial Times also reported,  the American Council on Education said revenues in higher education could decline by $23 billion over the next academic year.

Fifty-seven percent of university presidents in a poll said they planned to lay off staff. Fifty percent of presidents said they would merge or eliminate some programs. Sixty-four percent consider financial viability their most pressing issue.

One of the biggest problems facing universities is costs. Rising tuition costs combined with a lack of options dealing with loans after college has led to more than $2 trillion in student debt across the country.

Additionally, enrollment nationwide is down 11% as some find cheaper options or avoid higher education altogether. Many schools are also missing out on seven-figure payments from the NCAA following the cancellation of sports programs.

Colleges and universities could apply for federal grants but the optics of doing so may hurt more. Harvard was given a $9 million CARES Act grant but returned the money due to public pressure.

Boston University has already announced it may not reopen until 2021. Historic black colleges and universities could be hurting more as enrollments hit a 17 year low before the virus.