The Diversity Problem Among Board Members 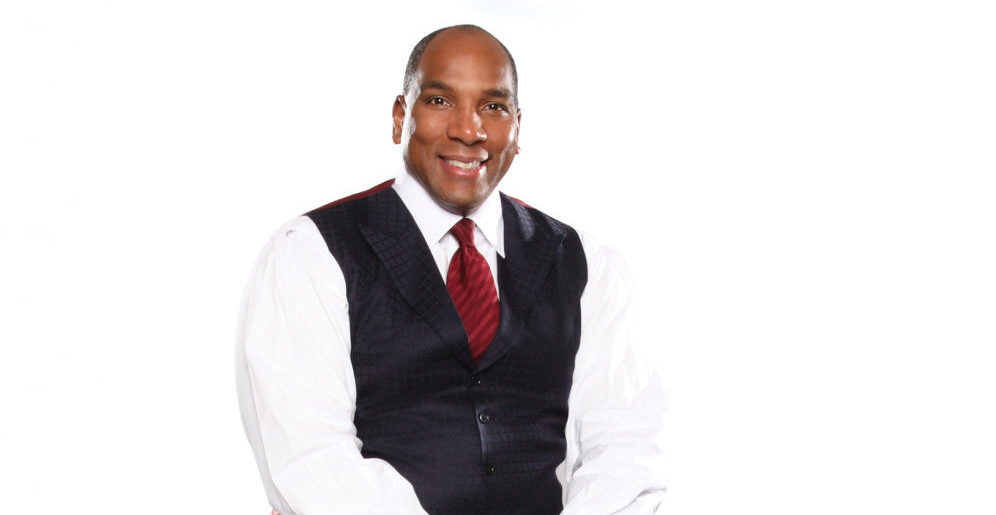 Much of corporate America should be ashamed.

That’s the only way to characterize its behavior related to corporate governance. At a time when there is a surplus of black executive talent that has gained sterling professional credentials and reputations for unmatched performance at the highest levels, an overwhelming number of boards of publicly traded companies still lock African Americans out of the boardroom. By denying African Americans access to a seat at the table, they have made a detestable statement that they seek to maintain these preserves of white male privilege and dominance.

African Americans haven’t moved much in board representation in the past 40 years. When Black Enterprise published its first exclusive report on black board service in 1973, we found 72 African Americans serving on the boards of 100 corporations. In this issue’s special report, our editorial research team identified 182 African Americans on the boards of 176 of the 250 largest companies culled from the S&P 500 (based on market capitalization as of May 16, 2014). As such, 74 corporations—or 29.6%—failed to consider such representatives. That figure is unchanged from our 2013 report and communicates the continued embrace of the same exclusionary practice we witnessed four decades ago.

Why should this matter to you?

As we state in our report, corporate directors govern the policies of CEOs and C-suite executives. They’re responsible for ensuring that senior management is accountable for a corporation’s hiring and promotion practices; billion-dollar spending decisions regarding suppliers, including media; and contributions to philanthropic organizations and causes, among other matters. So if African Americans are not on a given board, it becomes highly unlikely that African Americans will be given fair consideration when that company selects senior managers, including CEO, CFO, and chief administrative officer positions; identifies Tier 1 or Tier 2 suppliers to provide the array of products and services–from legal and IT consulting to construction and advertising–that corporations purchase on an annual basis; and funds civic organizations, community development efforts, and educational programs.

So you should not only be concerned but downright angry. Among corporations that have denied African Americans access to the boardroom are those that need African American customers like us to maintain market share leadership, revenue growth, and profitability. How many of you have purchased the latest iPhone, bought an HP computer, streamed movies from Netflix, got your kids’ school clothes from T.J. Maxx, and used your Visa to make these transactions? If so, then you have sanctioned the corporate decision to reject our presence in those boardrooms with your consumer dollars. In fact, some of us are shareholders of these companies through our individual stock purchases, mutual fund investing, or retirement plan portfolio selection. We are allowing these offenders to take our money without any repercussions.

My case is simple and direct. If African Americans are responsible for 20% of the market share of a given company, then is it unreasonable to expect that 20% of the workforce; senior management pool; advertising dollars; supplier contracts; philanthropic donations; and boardroom seats should be designated to African Americans? That’s true economic reciprocity.

We should never let such action go unchecked. I applaud Ariel Investments Chairman and CEO John Rogers, who co-founded the Black Corporate Directors Conference, for pressing existing African American corporate directors to advocate for more color in the boardroom and executive suite. I fully support the actions of Rainbow PUSH President Jesse Jackson, who bought shares of Silicon Valley companies and exposed their abysmal diversity track records. I strongly believe more government officials should display the fortitude of New York City Comptroller Scott Stringer and Connecticut State Treasurer Denise Nappier to challenge the perpetuation of boards that are “male, pale, and stale” by sending letters directly to these companies as well as to the SEC to push for disclosure of across-the-board diversity practices.

None of us can afford to be MIA in this battle. It’s our responsibility to hold corporate America accountable and deter any acts that serve to marginalize the significant financial impact of African Americans on the U.S. economy.