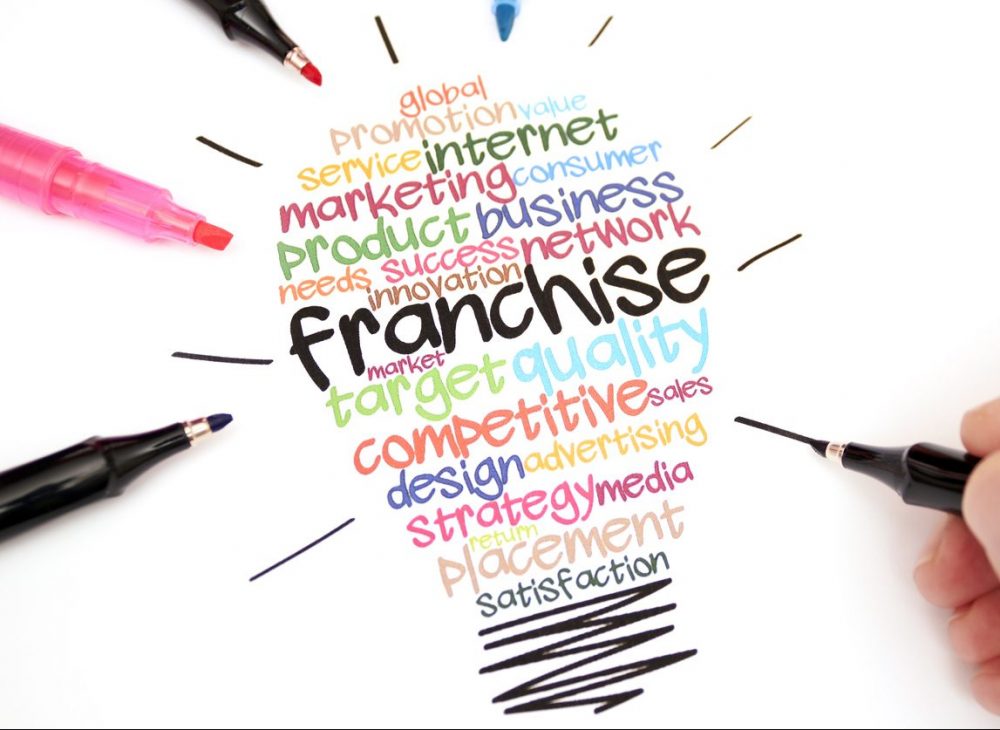 The term “corporate America” often sparks negative reactions in people for various reasons. Employees often feel expendable, underpaid, and underappreciated. I both understand and empathize with these feelings, having worked in corporations for 20 years. However, there’s a lot to be said about the skills professionals acquire by working in a corporate environment that are invaluable—especially for an aspiring entrepreneur.

Meet Sam Reed Jr., a former corporate executive who worked for PepsiCo in sales and operations for 26 years before taking an early retirement. While he was happy to be moving into a new phase of his life, he wasn’t quite done in the business world. Reed always knew he wanted to own his own business, something near his home in the DFW Metroplex that he could build into a comfortable six-figure income, and perhaps pass down to his children. After a year off, he began exploring businesses—both independent and franchises. He took a very formal approach to the process. Drawing on his years of corporate experience, and working with a business coach, he came up with a specific set of criteria that he believed would land him in a solid opportunity. After researching 30 different businesses, he chose AlphaGraphics—a leading provider of print-related and digital publishing services for businesses worldwide. AlphaGraphics fulfilled nine out of 10 of Reed’s criteria, so in 2012 he became an owner.

One of Reed’s criteria was that the business must be a resale. Now, if you follow me, you know there are both positives and negatives when it comes to purchasing existing business. Reed’s reasoning for purchasing an existing AlphaGraphics is an important one. After researching the industry, he learned that it was highly competitive, therefore, it was important to have not only an established well-known brand but a store that already had existing accounts and relationships that he could build on.

I asked Reed what his biggest challenge was transitioning from corporate executive to business owner, and his response was immediate: “personnel.” “It’s something you don’t really think about when you’re in a corporate setting. You have the best and the brightest all around you, competing for advancement. This keeps people on their toes.”

Reed went on to share that with a small, blue-collar business, the environment is much more task-oriented, focusing on getting the job done for that day and earning a steady paycheck. This doesn’t make one or the other good or bad—simply different. And with that difference, Reed had to learn to adjust his approach to hiring, training, and retention practices. He learned it was better to hire people that had a positive attitude about the position and were eager to learn, as opposed to people that had printing and publishing experience. “It was very eye-opening.”

In addition to adjusting to team dynamics, Reed expressed what I often hear from clients that purchase an existing business, “you never really know what you’re getting until you get in there.” Although you have every opportunity to review the financials of a business prior to purchasing and have numerous conversations with the seller, and sometimes even with employees, the true story never unfolds until you’re officially in the owner seat. In particular, you won’t know if the current customers or clients are happy, or if, in the past, the previous owner made some former clients very unhappy, and now you have to work extra hard to win those customers back. Reed’s advice is to go into the situation not expecting everything to be as great as the seller may have painted it. Reed knew the business wasn’t where he wanted it to be when he purchased it, but with his corporate experience and faith, he never doubted he would be successful.

There have been several gratifying rewards that have helped balance the challenges that have presented themselves. In contrast with his corporate experience,Reed now feels most proud and accomplished when solving customer problems. “I really enjoy being able to make problems go away. Our clients love us because we go the extra mile. When you do your best to make things right, customers remember that and come back,” Reed says. And his approach is paying off. This past August, Reed and his team were honored with receiving the “Most Improved” AlphaGraphics location, among all 250 location, as well as “Silver Circle” status for achieving a certain threshold in sales.

After becoming a business owner, Reed also learned the importance of networking, self-promotion, and persistence; activities he didn’t have to focus on as part of his role in the corporate world. “It’s something that takes practice,” Reed attests, “it helps me come out of my shell.” He’s become much more comfortable with this aspect of the business, most recently accepting a role in the Irving-Las Colinas Five Star Chamber of Commerce as Vice Chair of Small Business. His persistence has also paid off, as he’s starting to land accounts that will put the business on a successful financial trajectory over the next 24 months. Reed is excited about the future, as he’s put a great sales process in place, has the right personnel on board, and is following the AlphaGraphics proven model.