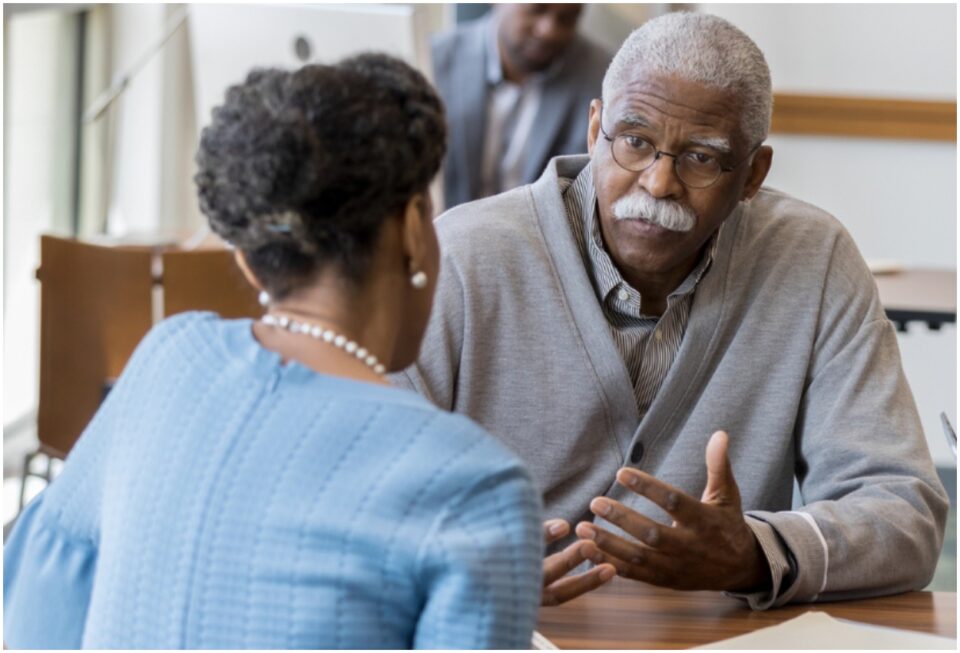 The Local Initiatives Support Corporation (LISC) has invested $122 million to support the growth of Black-owned banks and businesses.

The investment was made as part of LISC’s Project 10X initiative aimed at dismantling the racial health, wealth, and opportunity gaps that systemically oppress millions of Americans of color. The LISC launch of BEDF responded to financing challenges many Black-owned businesses face.

Since LISC's Black Economic Development Fund fully subscribed nine months ago, we've put nearly half its funds to work, investing $122M in Black-owned banks and businesses. With support from our investors, BEDF is bridging #wealthgaps across the country:https://t.co/BuCE98aKz5

“Over the last two years, there has been a lot of public debate about how best to support the advancement of racial equity,” George Ashton, president of LISC Fund Management, said.

“This fund is a powerful model for social investing that helps corporations leverage their treasury dollars to fuel revenue and employment growth for Black-owned businesses, so they can deepen their impact on the communities in which they operate.”

Since the BEDF’s launch, the fund has helped provide financing to Black professionals across 15 cities in industries ranging from banking, real estate, community development projects, nonprofits, and education.

Among the businesses to receive the funding include a $3 million deposit to Unity National Bank—Houston’s only Black-owned bank. Carver Federal Savings Bank in New York received $5 million and $5.75 million to construct a for-sale affordable housing community in Cleveland.

In Chicago, the BEDF provided a $2.5 million mezzanine loan to help preserve and improve a 141-unit affordable housing development in the Roseland area.

In Cleveland, the BEDF issued a $1.7 million loan to aid in the completion of two Victorian-style homes and a carriage house being transformed into 19 studio and one-bedroom apartments.

The unit will sit near the Cleveland Clinic and Case Western University and serve as affordable housing for students and professionals.