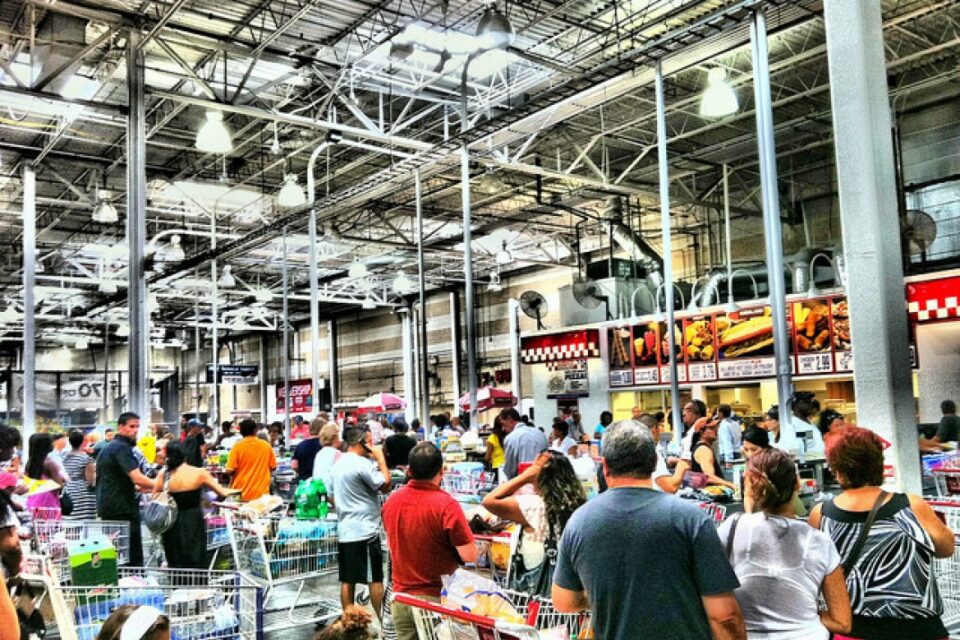 A pair of Costco shareholders filed a lawsuit against the chain earlier this month, accusing it of engaging in animal cruelty in order to sell cheap chickens to lure customers into its stores. (Image: Twitter)

Two Costco shareholders have filed a lawsuit accusing the chain of engaging in animal cruelty in order to sell cheap rotisserie chickens to its customers.

Krystil Smith and Tyler Lobdell filed the lawsuit in the Superior Court for the state of Washington, Seattle Division in nearly June saying the company broke animal welfare statutes and breached its fiduciary duties.

The suit centers around the chain’s rotisserie chickens, which are sold for $4.99 and were a huge hit among customers in 2021 when Costco sold more than 100 million chickens according to Reader’s Digest. The chickens are a loss leader for Costco, as the company loses millions on the item, but it helps attract customers to the store.

Smith and Lobdell accused the big-box retailer of violating animal neglect laws in Nebraska and Iowa where it operates its poultry facilities. According to the complaint, the chickens are raised so fast, they can’t stand under their weight, then are sent to “dirty” factory farms where they “slowly die from hunger, thirst, injury and illness.”

“If Costco continues its illegal mistreatment of chickens, it risks undermining its long-running and successful traffic-generation strategy,” the lawsuit states. “As more consumers learn of the mistreatment of Costco chickens, the benefits reaped using loss-leading rotisserie chickens to drive customer traffic and purchases … will vanish or greatly diminish because consumer preferences to not buy products made illegally or unethically will trump the lure of a ‘cheap’ chicken.”

This isn’t the first time Costco has come under fire for its poultry facilities. The animal rights group Mercy for Animals published a video of its undercover investigation showing chickens laying in their own feces. The video led to several news stories, opinion columns and a change.org petition.

Costco still owns its poultry production facilities but hires contractors to raise and care for the chickens, but the suit says those changes have also led to issues.

“Most of the individuals whom Costco contracted to raise chickens had never raised chickens before they started working with Costco,” states the lawsuit. “As a result, Costco is responsible for training these growers on how to raise chickens and how to care for animals, and for setting the animal welfare standards that these growers follow.”

Costco has 833 warehouses worldwide, with 116.6 million cardholders and revenue of $192 billion in the fiscal year 2021.