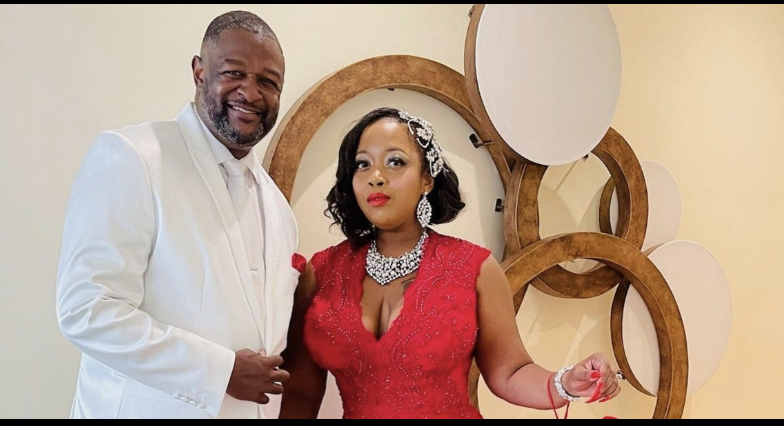 A Chicago couple posted an invoice for the people who were no-shows at their wedding and says they are now getting apologies from guests.

Doug and Dedra Simmons held their dream destination wedding at the Royalton Resort in Negril, Jamaica, this month—but not everyone who RSVP’d was in attendance. The couple says they were never made aware that the guests were not coming and did not receive notifications or apologies.

“When we got back, they didn’t say anything,” Simmons told Insider on Monday. “And I feel like that was a real issue because we would’ve understood if they had told us that they could not make it. It wouldn’t have been a problem. But to no-call, no-show… that was an issue.”

The couple decided to post a $240 invoice to the guests who failed to show up to their wedding and now say they have received some apologies, stating that it was a “teachable moment.”

The post went viral and sparked debates on both sides.

“Don’t be offended when I sent this #invoice to you,” Simmons wrote. “It’s gonna look something like this. I’ll be sending it via email and certified mail…just in case you ain’t get the email #PettyPost.”

Simmons told Insider that he jokes a lot on his Facebook page and clarified he never actually sent the invoice out. However, he did start to receive apologies from some of the missing guests after they felt bad after seeing his post.

“It was me just being a bit petty and just having a teachable moment at the same time. I’ve never had to send it out because just them [the missing guests] seeing it alone on Facebook brought about guilt,” he continued. “You don’t have to always do stuff for people, but the fact that you put it out there and they saw it, that’s when they came running and say, ‘Hey, you know, I apologize.'”