Court Heats Up, Judge Shuts Down Tyrese, Orders Him to Pay Over 10K a Month In Child Support 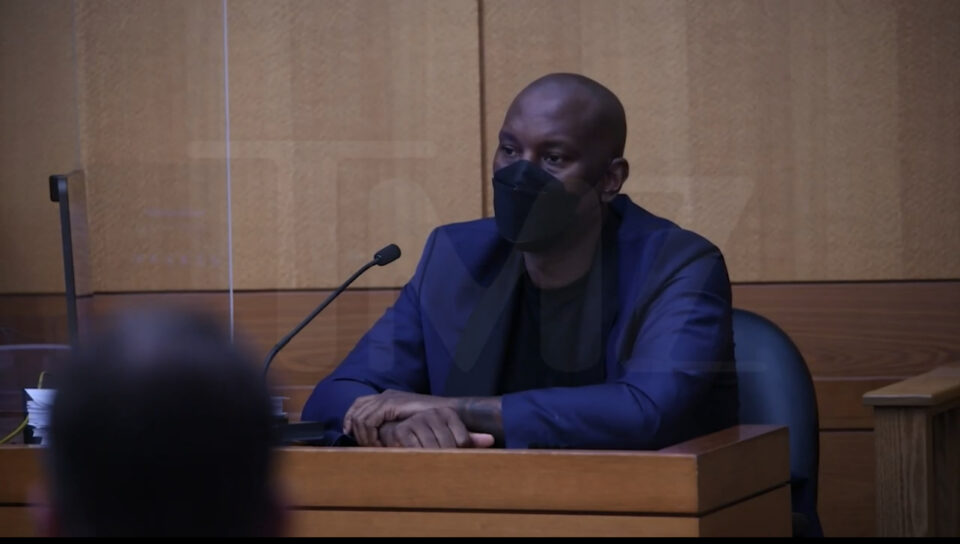 In the case of Tyrese Gibson’s 3-year-old daughter, Soraya, the actor has been ordered to dish up $10,690 a month in child support.

On Tuesday in Fulton County, Georgia, the judgment was announced just before things turned heated during Gibson’s questioning on the witness stand. The actor’s estranged wife, Samantha Lee Gibson, filed for divorce in 2020, and the former couple is currently undergoing the process.

In a clip of the hearing published by TMZ, Lee Gibson’s lawyer can be heard questioning Gibson about his finances, highlighting that he made more than $2 million in 2018 though he claimed to be in financial “shambles.”

“Sir, I’m asking you because I don’t do the CFO thing…” Tyrese snapped back at the attorney before getting cut off by an irritated judge.

“No. Hey, that’s enough. … If you do it again, I’m gonna hold you in contempt. You don’t ask any questions!” the judge hollered as he raised from the bench while Gibson sat in shock. “That’s not how this works!”

The judge then ordered everyone to take a break.

The Fast & the Furious star, now officially divorced, was delivered the hefty judgment soon after. The amount was reportedly reduced from $209,000 worth of backdated child support payments from 2020. The total now stands at $169,000 because Tyrese had made his ex-wife’s car payments for two years.

According to Page Six, the judgment also granted Gibson the responsibility of maintaining a life insurance plan of $1.9 million with Soraya as the beneficiary and his ex-wife as the trustee. In addition, the exes must split childcare and school costs down the middle and maintain health insurance.

“This is not a punishment for you,” the Judge advised Gibson. “Put that money where it belongs, in the child. … I want you both to love your kid, and I want you both to tell your kid to love the other parent because that’s how we get successful human beings. Nobody won here, and nobody lost. The kid lost because she doesn’t have her parents together. Minimize the effects of that loss. Minimize it in every way, shape, and form you can.”

According to TMZ, Gibson’s 15-year-old daughter Shayla, whom he shares with ex-wife Norma Mitchel, will also receive $10,690 in child support from her celebrity father. The payments are in addition to the teenager’s most recent gift of a luxurious Rolls Royce for her middle school graduation, as BLACK ENTERPRISE previously reported, and Gibson has had to defend his purchase.