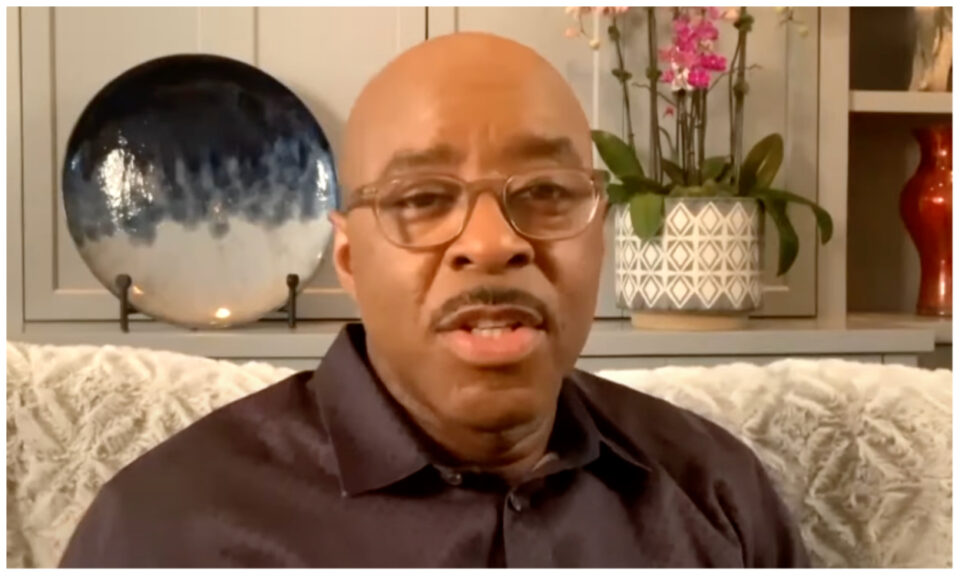 Actor Courtney B. Vance spoke out about mental health during a panel discussion with writer Candace McDuffie and Dr. Robin Smith in Washington, D.C. earlier in the week.

Vance told the panel that both his godson and father died from suicide, and therapy helped him to cope. The 62-year-old’s father had suffered from depression and died when Vance was 30. After his sister and mother encouraged him, Vance decided to try therapy. The Emmy-Award-winning actor admitted that it took time to find the right therapist but noted that doing so changed his life.

“I think we all need to find a good person to chit chat with and just like we tune up our cars, we need to tune up ourselves. Ain’t nobody else gonna help us if we don’t help ourselves.”

“We started working on my dreams, and it absolutely changed my life,” added Vance. “She asked me if I had the patience to let the mud settle in the water and let the water become clear? But at the time, I didn’t know how to just sit. She asked me how I made decisions. And I said, like acting, I just make a choice. She told me ‘that’s good for acting, but for life it’s deadly, potentially.’ Sometimes you don’t know what to do, and you have to just stand. I can’t control any of that. The first three years of marriage are tough. And I almost messed it up because I was trying to change her. I realized, she’s fine. You’ve got to get yourself together.”

The 61st Street actor said that a book about dream interpretation, “Breakthrough Dreaming” by Gayle Delaney, also helped him through his grief.

Vance and his wife, actress Angela Bassett, are working on a new film, Heist 88, starring Vance and actor Keith David. The film is based on the true story of Armand Moor, who was the mastermind behind one of the country’s largest bank heists. The film began production in August.