COVID-19 Still Hurting Many People Trying To Prepare For Retirement, Including Black Americans 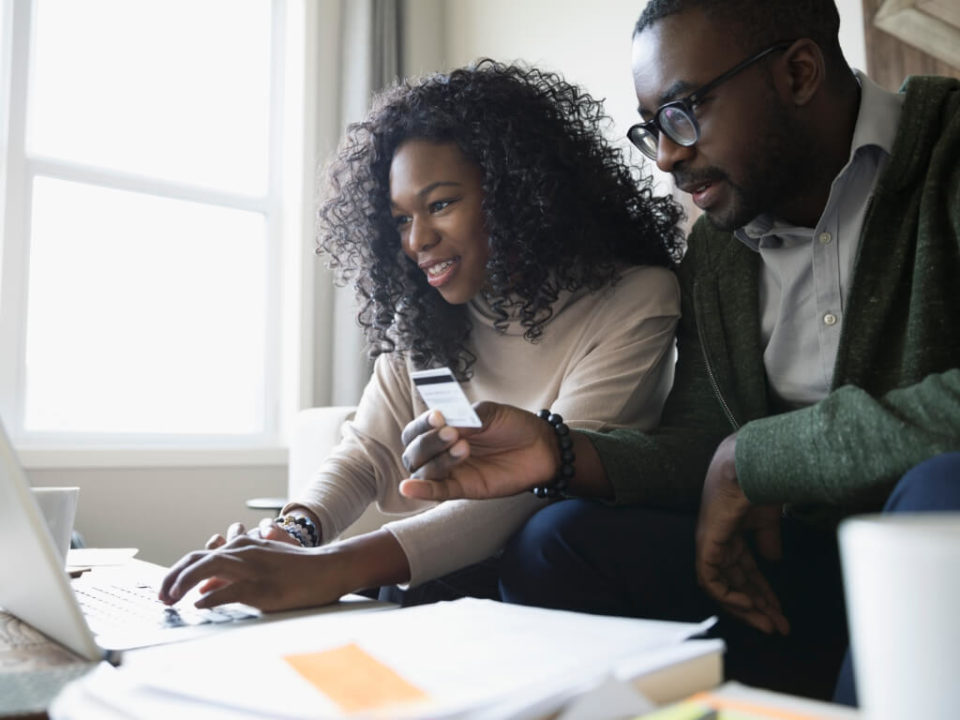 A couple looks through their finances. Image: creditcards.com

While headway has been made in recent months to combat COVID-19, the pandemic is still taking a toll on Americans saving for their golden years.

A new study by Real Estate Witch reveals the health crisis has drained Americans’ retirement savings and stock investments, leaving baby boomers not ready monetarily for retirement with a short time to catch up.

The report cites COVID-19 has worsened the financial stress, causing a large number of Americans to pull back from their retirement savings. Simultaneously, the outbreak has sped up retirement rates for baby boomers with 3.2 million more retiring in the third quarter of 2020 versus the same time in 2019. That revelation perhaps has been fueled by historic unemployment forcing some people to retire early.

The fresh analysis offers more evidence of how COVID-19 has drastically hurt the U.S. economy in unprecedented ways, including forcing Americans to dig into their retirement nest egg early.

Those are among some disturbing findings that surfaced after some 1,000 non-retired Americans were surveyed. An unsettling discovery: Some 35% of Americans tapped into retirement savings to make ends meet during the pandemic, spending an average of 44% of their retirement. The study was done in late April. Real Estate Witch is a sister site of Clever Real Estate, an education platform for homebuyers, sellers, and investors.

Some of the report’s principal findings include:

Another disclosure was people surveyed who dug into their retirement fund said they used between $10,000 and $14,999, yet nearly one in five reported spending over $25,000 from retirement savings.

Unfortunately, Black Americans tend to have less money saved for retirement and are more likely to struggle financially throughout their retirement years, she told Black Enterprise by email. Ortegren added digging into those savings before retirement can have long-term negative consequences for those who will have a difficult time saving enough for retirement in the first place!

“Taking money from retirement accounts doesn’t just mean you have less in your savings, but that money isn’t able to earn interest, either. So, it’s a bit of a double-edged sword.”

She further stated that starting to save for retirement now is especially important for Black Americans who tend to earn less throughout their working years than White Americans. She also noted, the earlier you start saving, the more you can earn on your investments and you can worry less later on.

She says research suggests that Black Americans tend to have less risky and less diverse retirement portfolios than White Americans. She pointed out risky investments can be worrisome as they tend to be more volatile, but also come with the possibility of larger returns.

“Diversifying assets can mitigate some of that risk by avoiding putting a large sum of money into one risky investment,” she says. “If you happen to lose money on one, you could still be earning a big return on another, for example.”