Report: Book Bans In Schools Are Going After Black Authors 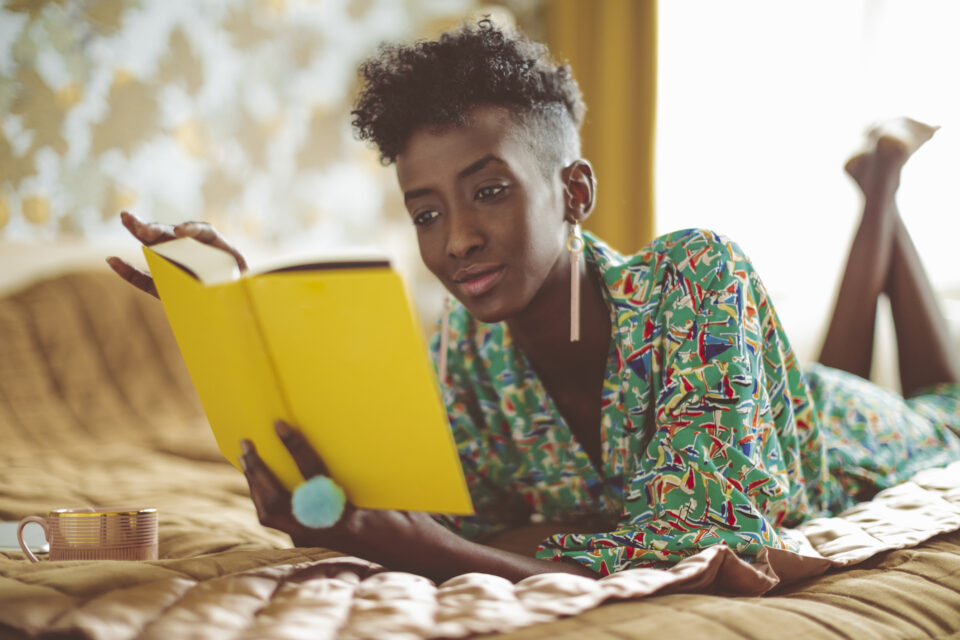 Alleged “critical race theory” (CRT) concerns are reportedly behind some Black authors having their books removed from school libraries across the country.

According to an NBC News report, the works of dozens of Black authors are being pulled from school libraries under the guise they are teaching CRT. The analysis surmised that “most of the books targeted for bans don’t teach critical race theory but are written by and about people of color.” Some 273 books were affected by censorship attempts in 2020, The American Library Association said via its Office for Intellectual Freedom. The report revealed many of the books had content on race, gender, and sexuality. The organization divulged “at least 230 challenges since September.”

BLACK ENTERPRISE has reported the controversial critical race theory curriculum has been a heated topic among educators and lawmakers. Observers contend CRT stems from 40 years ago and was developed by U.S. legal scholars. It rests on the assertion of how some American legal and institutional systems have fostered racial disparities. But it supposedly has no connection to individual racism.

In education, CRT reputedly remains a top debate on what precisely is taught in U.S. schools. According to NBC, “at least nine states in mostly Republican areas have passed bills barring educators from teaching about racism in the classroom.” There supposedly has been talk of parents and school boards requesting removing some of the so-called CRT books from libraries.

Some books that emerged in the NBC report for the ban included Monday’s Not Coming by Tiffany Jackson, Hood Feminism by Mikki Kendall,  and New Kid and Class Act by Jerry Craft.

“I was caught off guard,” Craft told NBC. “I felt bad for the kids because I know how much they love ‘New Kid’ and ‘Class Act.’ I know what my school visits do. … I felt bad if there was going to be some kids that would not be able to take advantage of that.”

Over half of book challenges in the U.S. are originated “by parents and patrons, compared to just 1% from students,” the ALA disclosed.