Binance Crypto Traders Are Looking To Take Action Against Binance 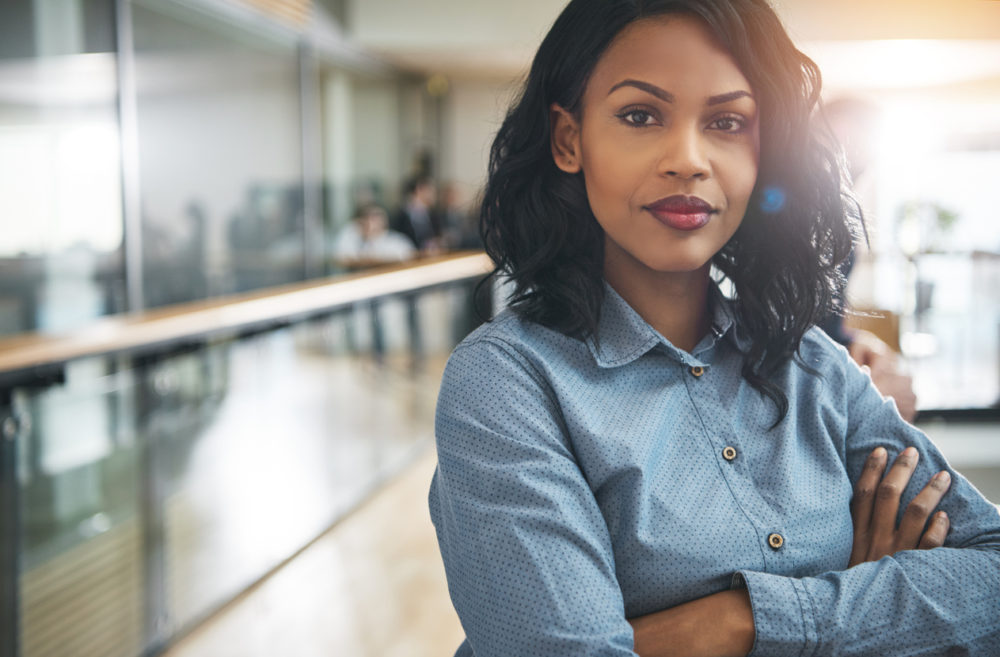 Sable Martin, a Black female biology graduate and expectant mother, was drawn into the exciting world of cryptocurrency in 2017 and began investing about $500 apiece in Bitcoin, Ethereum, XRP, and Tron using the app Binance.

Martin was doing well until May 19 of this year when she began seeing reports that Binance was crashing and preventing its users from moving their money while others complained that their accounts had been closed.

Martin tried to log on to the site, but she saw an error message saying that her account had been closed and if she wanted to keep her coins, she would have to set up a new account. What followed were numerous attempts to start a new account and calls to customer service before realizing her money was gone.

Now, about 700 crypto traders from dozens of countries have come together to explore how they can take action against Binance after the exchange crashed.

Binance’s site crashed on May 19, and as a result, traders were unable to move their funds as the price of cryptocurrency fell significantly. After months of meetings and discussing their options, the traders decided on the legal recourse of international arbitration, a form of cross-border dispute resolution. According to NBC News, multinational companies typically use the method to hold unregulated borderless companies to account.

Aija Lejniece, an international arbitration lawyer, told NBC the case is sure to draw a lot of attention with the popularity of cryptocurrency.

“It’s going to be a historic case, and it’s definitely going to attract a lot of regulators’ attention,” Lejniece said. “Binance is basically operating like a financial institution but is not encumbered by any of the regulations such an institution would typically have to comply with.”

According to the Financial Times, six traders have received $5 million in backing from a Swiss litigation firm Liti Capital to fight Binance. The rest have yet to sign up, but the six have created a website to recruit others affected by Binance’s crash. The group believes the 700 member group may have lost a combined $100 million. Liti, which takes a 30% contingency fee, has pledged to cover all costs.

The case shows how hard it is for individuals to recover their funds due to Binance’s terms of service. Binance doesn’t have a headquarters and only allows arbitration through the Hong Kong International Arbitration Center. To get a single hearing, one must pay a $65,000 fee, and Binance’s terms of service state people can only arbitrate individually.

Gizmodo also states Binance has its users agree to take a hit in the event of glitches. “In some market situations, you may find it difficult or impossible to liquidate a position,” it reads. “This may occur, for example, as a result of insufficient market liquidity or technical issues on Binance.”

“If it is true that, in this new kind of company, you can be forced to travel in most cases halfway around the world and pay tens of thousands, if not hundreds of thousands of dollars for recourse,” Liti Capital Chief Investment Officer David Kay told Gizmodo. “Maybe then we are really in a new world order where 50 years of consumer and financial protections that most of the developed world have built up to protect against this exact situation have no meaning.”