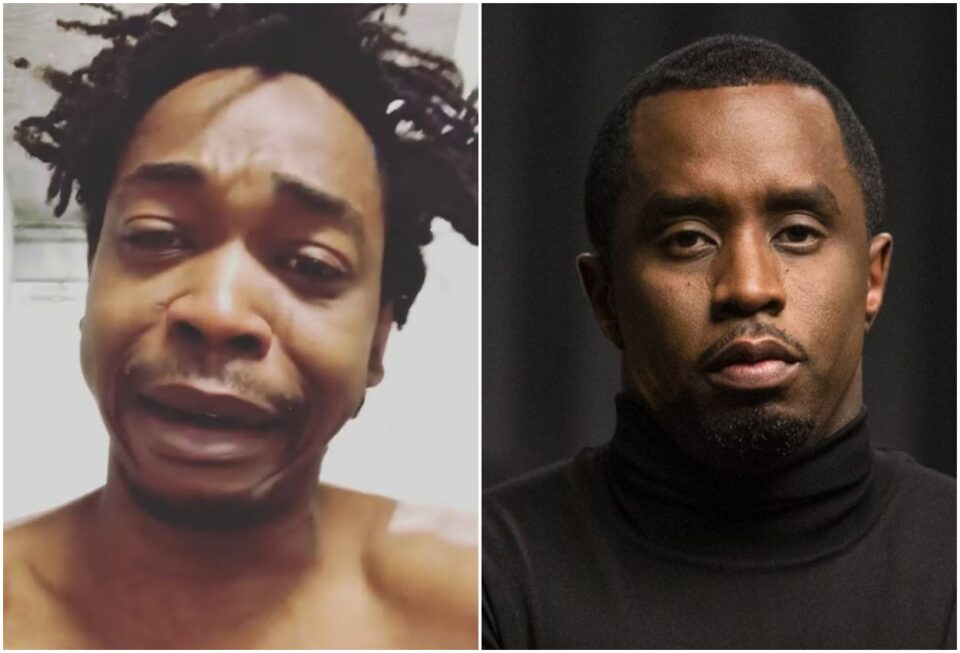 It looks like he made the band but didn’t make out in life the way he anticipated.

In an Instagram post earlier this week, one of the members of Da Band, the collective of artists who were put together during the second season of the reality TV series, MTV’s Making the Band, aired his grievances against music mogul Sean Combs. He expressed having mental health issues and blames it on being in the series and the treatment he received at the hands of the Bad Boy founder.

Going to Instagram and reposting a clip another user posted, Da Band’s Freddy P acknowledged that the way he was treated made him never want to rap again. He feels his talent was snatched away from him, and all he was doing was chasing a dream.

“God knows if I was @diddy I would’ve done WAY MORE FOR THESE KIDS.. Any real ninja would’ve.. You start out JUST CHASING A DREAM. Then it QUICKLY GET SNATCHED AWAY.. Made me NEVER WANT TO RAP. God gone have the last laugh. My talent was given to me to touch hearts and homes an it was silenced. You silenced Gods plan. Everyone who ever took part will depart horribly from 🌍

During Freddy P’s season of the show, one of the most famous scenes was members of Da Band—Freddy P, Sara Stokes, Dylan Dilinjah, Chopper “Young City,” “Babs,” and E. Ness—walking across New York City’s Brooklyn Bridge to Junior’s (known worldwide for its cheesecakes) to grab some cheesecake for Combs.

In a later post, the former rapper tells his followers that he’s been through a lot and has contemplated committing suicide several times this year alone.

“I done pictured my brother walking in, finding me dead. I cried a few times thinking about leaving my son, because you just gets tired of life. It’s like, no matter what you try to do, you just gotta keep battling. N***as got they foot on your neck, n***as wanna see you fall. It’s these n***as like Puffy, he my main motherfuckin’ reason why I really hate f*ckin’ life, dog. People don’t even understand.”