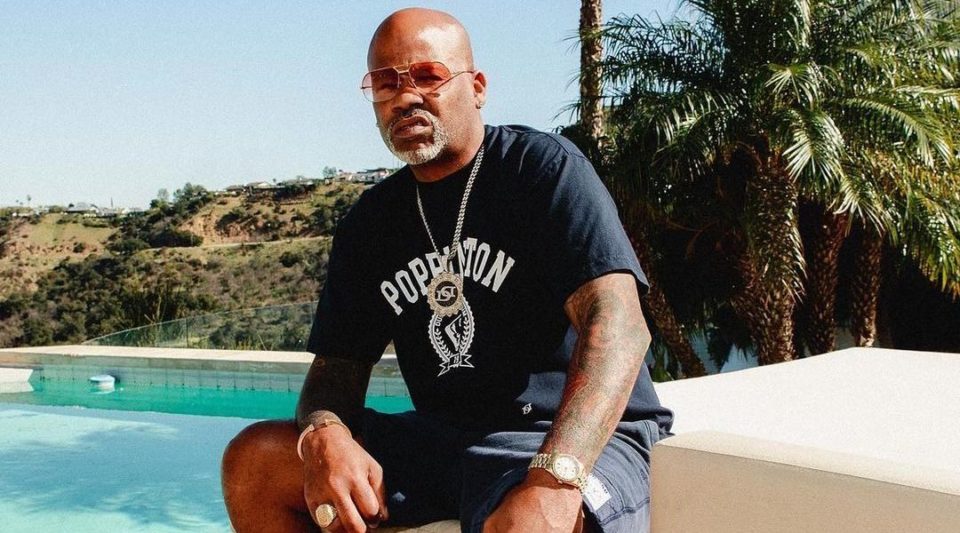 It’s safe to say that there’s “reasonable doubt” that these two former partners will be doing any business any time soon or ever again!

According to The Hollywood Reporter, two-thirds of the trio who started and operated Roc-A-Fella Records, Shawn “Jay-Z” Carter, and Damon “Dame” Dash, are not seeing eye-to-eye as Dame Dash is accusing his former partner of wrongfully taking streaming rights to the first Roc-A-Fella album released by Jay-Z, “Reasonable Doubt” for himself.

According to the legal documents filed by Dame Dash, Jay-Z, without proper authority, has transferred the streaming rights to the album, “Reasonable Doubt” from Roc-A-Fella to his company, S. Carter Enterprises LLC. Dame Dash is claiming unjust enrichment, breach of fiduciary duty, and other claims. In this suit, the executive is seeking at least $1 million in damages.

“This is nothing more than a frivolous stunt,” Alex Spiro, a lawyer for Roc-A-Fella and Jay-Z, said in a statement to Rolling Stone.

This lawsuit comes on the heels of a legal action that Jay-Z filed recently due to an auction of an NFT (non-fungible token) that was being proposed by Dame Dash regarding the same album, the iconic “Reasonable Doubt” album that set off the billionaire’s career.

According to an earlier report on The Hollywood Reporter, based on the lawsuit filed by Jay-Z’s attorney, Dame Dash wanted to sell off the copyright to the “Reasonable Doubt” album. A judge stopped the sale from happening, at least temporarily. But Dame Dash had stated that he had planned just a sale of his one-third share in Roc-A-Fella Records. Attorneys for Jay-Z based their lawsuit when investor platform SuperFarm made this announcement: “SuperFarm is proud to announce, in collaboration with Damon Dash, the auction of Damon‘s ownership of the copyright to Jay-Z’s first album “Reasonable Doubt.” This marks a new milestone in the history of NFT’s, entitling the new owner to future revenue generated by the unique asset.”