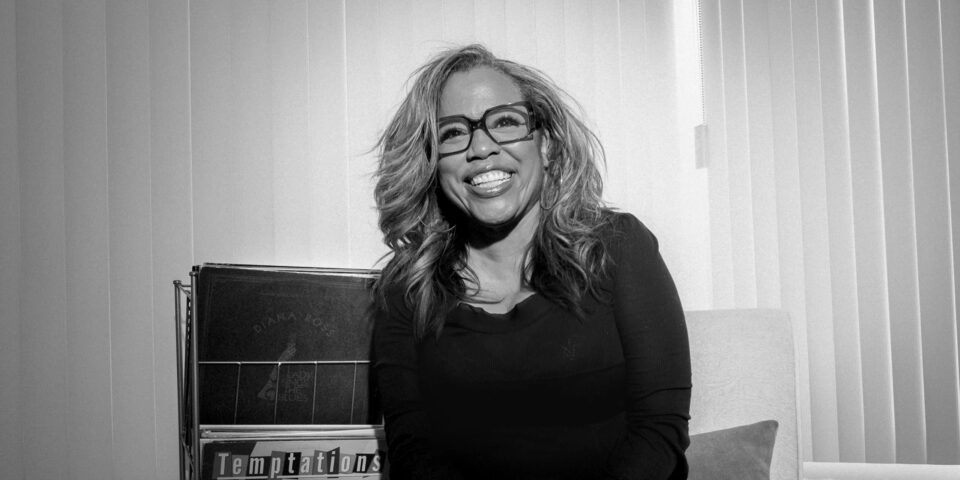 Photograph by Maya Iman for The New Yorker

In the April 19 release of Shine Bright, author Danyel Smith chronicles a personal and detailed examination of the groundbreaking Black women who shaped American pop music.

Through her leadership of Vibe magazine and previous editor-in-chief role for Billboard, Smith’s intertwining of biography, criticism, and memoir is intentional.

Smith, who recently attended BLACK ENTERPRISE‘s Women of Power Summit as a moderator, is also the creator and host of the Spotify-exclusive Black Girl Songbook, a music and talk show that centers Black women in music. She has leveraged her pop and hip-hop culture expertise to write her book. She spotlights the intimate details of her personal journey and countless Black women who have also influenced her.

“One of the best parts about writing Shine Bright was to merge the memoir with the biography,” Smith told NPR. “I feel very much [that I don’t want] to explain things to anyone, I want to share with them — my joy, and facts and details about these women.”

The book aims to reclaim these women’s place in music history, from the 1960s hitmakers the Dixie Cups to musical icons such as Gladys Knight, Mahalia Jackson, and Whitney Houston.

Throughout her book, Smith parcels memories from her own life to relate to the issues or journeys these Black women in music have had to navigate themselves. According to the New Yorker, Smith talks about her mother’s boyfriend, whose stifling doubt about her writing gift reminded her of the disrespect and opposition that led these women to advocate for themselves.