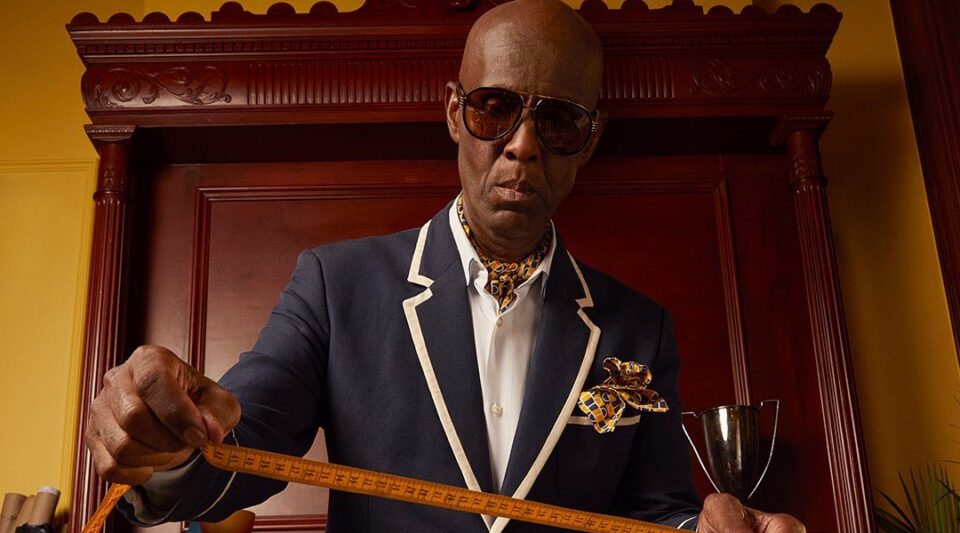 The Harlem man who helped bring the urban street to the forefront of the fashion world in the 80s will be acknowledged for his contributions to the industry.

Dapper Dan, whose fashion trend became synonymous with the world of hip-hop, sports, and entertainment is being honored with the Council of Fashion Designers of America‘s (CFDA) lifetime achievement award. With this distinction, Dan becomes the first designer to receive the honor without ever having a solo fashion show. He is also the first Black designer to receive this award.

“Isn’t it ironic how the fashion world says that Dapper Dan won the Geoffrey Beene Lifetime Achievement Award, without ever having a runway show? The streets of Harlem have been my runway for 35 years. Isn’t that where the major luxury brands got their inspiration from? Maybe logo-mania is an illusion. Thank you Harlem, I love you! Thank you to the CFDA for making me the first black designer to win this lifetime achievement award. Harnessing the Dapper Dan brand to Gucci, mounted it on a global track, now the whole world knows what Harlem always knew, that the Dapper Dan brand is a thoroughbred brand.”

“The 2021 CFDA Fashion Awards mark the much-anticipated in-person return to our biggest fundraiser for CFDA’s scholarship program,” said Steven Kolb, chief executive officer of the CFDA said in a written statement, according to Women’s Wear Daily. “We’re also incredibly pleased to see several talented names among the nominees for the first time. American fashion is experiencing a renewed energy, and the designers play a significant role in the future trajectory of our industry.”

The 2021 CFDA Fashion Awards will take place on Wednesday, November 10, at THE POOL + THE GRILL, housed within the Seagram Building on New York’s Park Avenue.

Nominations for each award category were submitted by the CFDA Fashion Awards Guild, which consists of CFDA members, along with top fashion retailers, journalists, and stylists.