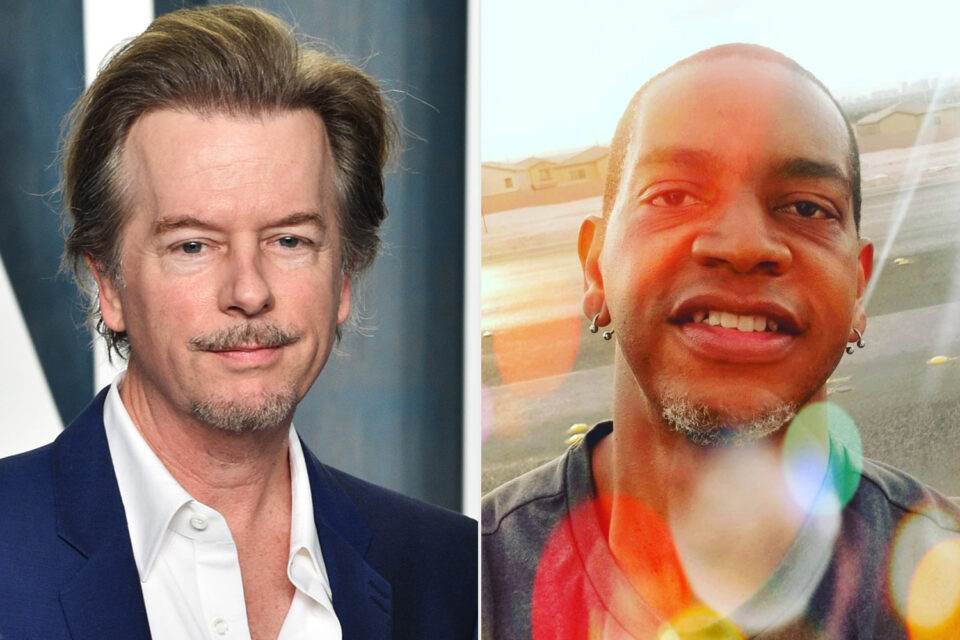 As previously reported by BLACK ENTERPRISE, a viral video of a Burger King worker showing off the lackluster goodie bag he received from his employer for his 27 years of loyal service drew ire from the community.

Kevin Ford has served as cook and cashier at the Burger King in the Las Vegas McCarren International Airport and never took a day off from work. To show their appreciation, Burger King’s parent company gave him a gift bag that included a single movie ticket, a Starbucks cup, a pack of Life Savers, a bag of Reese’s Pieces, and other miscellaneous items in a plastic backpack, People reports.

Social media felt the 54-year-old should receive a more outstanding gift for his service, according to Today.

“Did they really only give him ONE movie ticket tho??” posted one TikTok user.

“And he’s so humble and kind about it. This pisses me off so much. He deserves so much more,” remarked another person on Reddit.

Given the public support, moved Ford’s daughter to launch a GoFundMe for her father, Today reports.

“My name is Seryna. The man in that video is my father. He has worked at his job for 27 years and yes he has never missed a day of work,” Seryna Ford wrote in the description of the online campaign. “In no way are we asking for money or is he expecting any money but if anyone feels like blessing him he would love to visit his grandchildren.”

“He originally began working at this job as a single father when he gain custody of me and my older sister 27 years ago. Then as our family grew and he remarried, he continue [sic] to work here because of the amazing health insurance that was provided through this employer because it was unionized,” Seryna added on the page. “Which got all four of his daughters through high school and college with full healthcare coverage.”

“My dad continues to work here, because though he does look young, he is coming up on retirement age and leaving would cost him his retirement,” she continued, People reports.

Ford’s GoFundMe surpassed the initial goal and accumulated more than $55,000 in donations.

One notable donor was comedian and actor David Spade, 57, that gifted the faithful fast-food employee $5,000. The Grown Ups actor contacted Ford on Instagram and sent him a personalized message congratulating him, that read, “Keep up the good work. 27 years,” TMZ reported, posting the screenshots of their conversation.

Ford added, “THANK YOU SO MUCH!!! For Even Watching the Video! I Love You My Brother!!! Much Love and God Bless. … I think [I] might be able to take a day off.”

Burger King addressed the issue of their employee gift bag with the following statement sent to People.

“The Burger King brand and its many franchisees nationwide are committed to recognizing and celebrating the achievements of the thousands of people serving across a wide range of roles — all dedicated to providing our Guests a world-class experience.”

“Following review with this location’s franchisee, we’ve learned that this video depicts a Team Member in receipt of a peer-to-peer reward in recognition of a short-term positive performance/experience,” they continued their statement. “The franchisee offers its Team Members a robust employee recognition program, which includes the recognition of tenure milestones and monetary awards.”