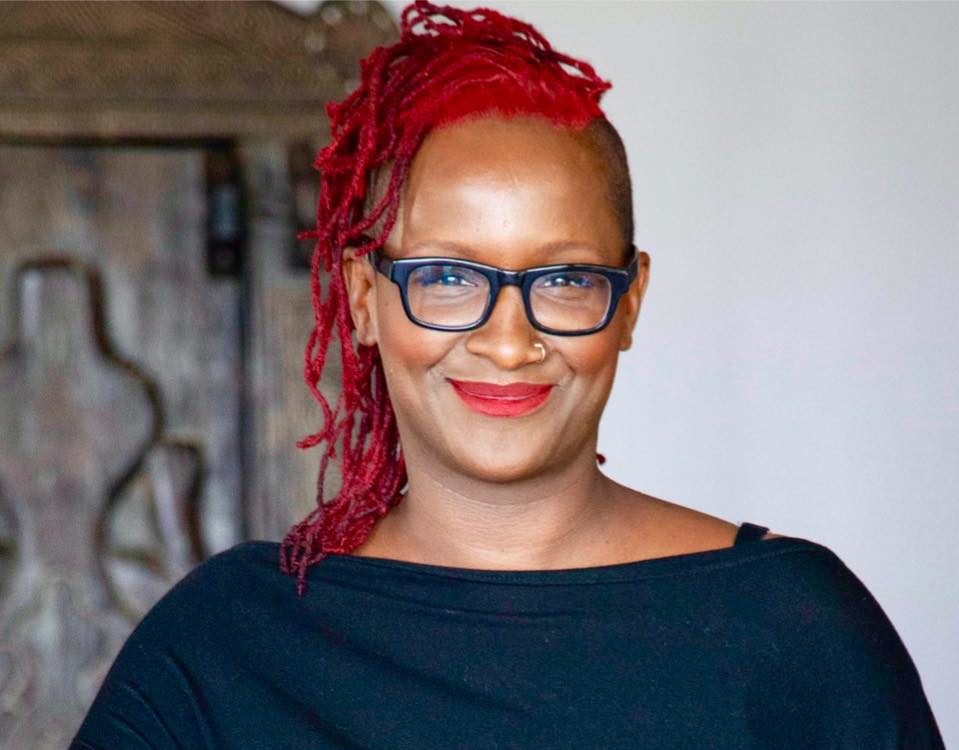 Gamechanger, which was launched in 2013, is the first film financing fund by and for women. Brown, who has produced Dear White People, Project Greenlight, and Real Women Have Curves, will help to broaden the fund’s scope to include projects by and about people of color, LGBTQ+, and people with disabilities. Gamechanger is also set to expand its reach to television and digital content that will enable it to buy, option, and develop intellectual property for television, streaming, and digital platforms.

“As a black female producer who’s been in the business for over 20 years, I know how hard it is to not only get into the room but to then secure financing when you have a culturally diverse or gender-specific point of view,” Brown tells Deadline. “I am beyond thrilled to join Gamechanger as CEO and help level the playing field by providing equity financing for production, development monies as well as strategic partnerships for people with disabilities, LGBTQ+, women, and people of color. What also makes us different is that the diversity of our content is as diverse as our investor pool. Our investors understand that it is going to take all of us pooling our monies together to ensure that these inclusive voices are given the opportunity to own their story from script to screen.”

“From the very beginning Gamechanger has been committed to reflecting the community we serve, which is why we are thrilled to have Effie on board as our CEO, along with new founders Brenda and Naja,” Founder Geralyn Dreyfous tells Broadway World. “Effie’s vision to expand our community of filmmakers, as well as our foray into television and digital development will truly take us to the next level.”