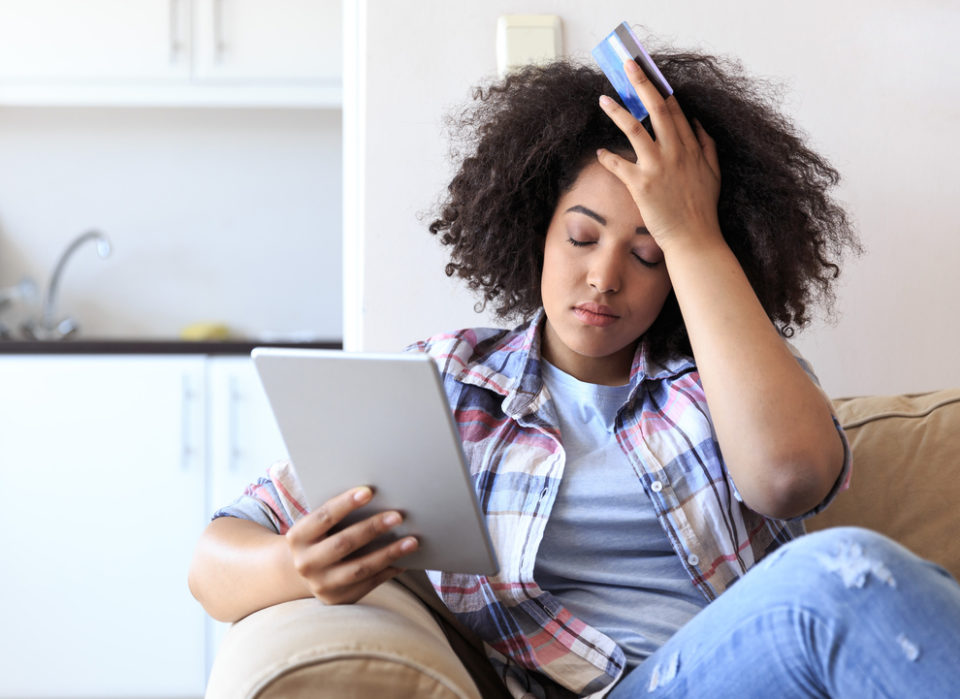 Debt collectors will have more access to you next year.

Consumer Reports reports that a new rule from the Consumer Financial Protection Bureau (CFPB) will allow debt collectors to contact consumers by email, text message, and social media platforms. The ruling would permit collectors to place up to seven debt-collection phone calls per week with an unlimited number of attempts through messaging platforms as well as email.

“The rule clarifies how debt collectors can use email, text messages, social media, and other contemporary methods to communicate with consumers,” wrote Kathleen L. Kraninger, Consumer Financial Protection Bureau Director, in a post for the bureau. “And our rule will allow consumers, if they prefer, to limit the ability of debt collectors to communicate with them through these newer communication methods.”

This can pose a threat to marginalized communities that have more debt. Data shows that 45% of people who live in predominantly Black or Hispanic areas have debt currently in collections, compared to 27% of people living in predominantly White areas.  A 2017 survey by CFPB also showed that over 20% more borrowers of color were continuously contacted about their debt as opposed to 29% of White borrowers.

Critics also worry that the ruling doesn’t enforce collectors to verify the debt to the consumer, which can allow for more harassment for debt consumers may not be legally responsible for.

“Debt collectors are notorious for hounding consumers and filing lawsuits about debts that have already been paid off or were never owed in the first place,” said Suzanne Martindale, who works on financial issues  Consumer Reports.“The CFPB’s new rule does nothing about this egregious practice, and fails to ensure that debt collectors can prove that money is actually owed and they have the legal right to pursue the debt.”

A spokesperson for Facebook and Instagram said the company is currently “in the process of reviewing this new rule and will work with the Consumer Financial Protection Bureau over the coming months to understand its effect on people who use our services,” according to Consumer Reports. Twitter has yet to publicly comment on the new rule.