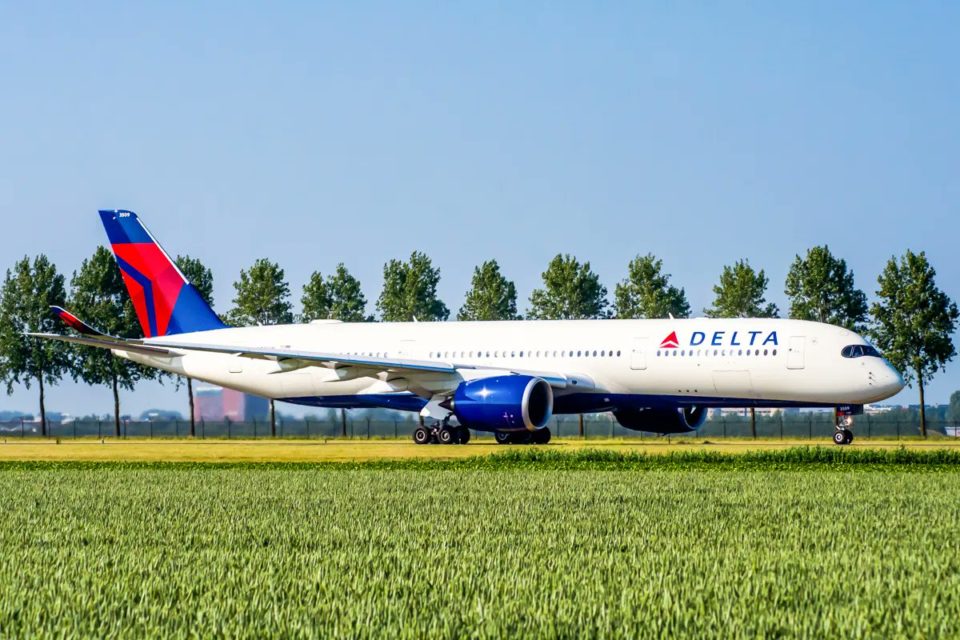 When Georgia Governor Brian Kemp passed S.B. 202 behind closed doors last week implementing voting restrictions, many corporations in the state tried to stay out of it, except for Delta Air Lines.

An internal statement released by Delta CEO Ed Bastian showed praise for the voting bill. The memo was leaked by the news site, the Meidas Touch.

“Over the past several weeks, Delta engaged extensively with state elected officials in both parties to express our strong view that Georgia must have a fair and secure election process with broader voter participation and equal access to the polls,” the memo stated.

The bill Kemp signed, which was introduced in February, does none of these things. What it does do is require identification for absentee ballots, allows for fewer drop boxes for early voting, has state officials oversee local election boards, and makes it illegal to bring those waiting in line to vote, food and water.

LaTosha Brown, co-founder of the Black Voters Matter Fund, tweeted the statement seemed like it was written in coordination with Kemp’s team. Activists in the state have been asking residents to boycott major brands in the state including Coca-Cola and General Motors for not criticizing lawmakers who supported and signed the bill.

New Georgia Project Action Fund CEO Nsé Ufot told Newsweek that companies cannot play both sides of the fence and criticized the praise being thrown at the bill.

“SB 202 is not commendable in the least. It represents everything Republican lawmakers are fighting for: a rollback of voting rights for Black and Brown communities, new voters, and young people in Georgia. Delta, Coca-Cola, and the Georgia Chamber of Commerce’s praise of this bill is a betrayal. It shows they are ready to dismantle the freedom to vote alongside the Republican lawmakers they so willingly support,” Ufot said in a statement.

Kemp signed the bill during a live-stream behind closed doors. When state Rep. Park Cannon knocked on Kemp’s door to discuss the bill, she was arrested by state police and charged with two misdemeanors.

Bastian responded to the backlash in a statement Friday saying Delta understands concern “over other provisions in the legislation, and there continues to be work ahead.” Bastian also noted that the company was committed to listening to its communities and people as well as working with both parties on legislation.

Some entities are considering moving events from the state due to the new voting restrictions. The Major League Baseball Player’s Association has begun discussing moving the All-Star Game from Atlanta this year to another state.