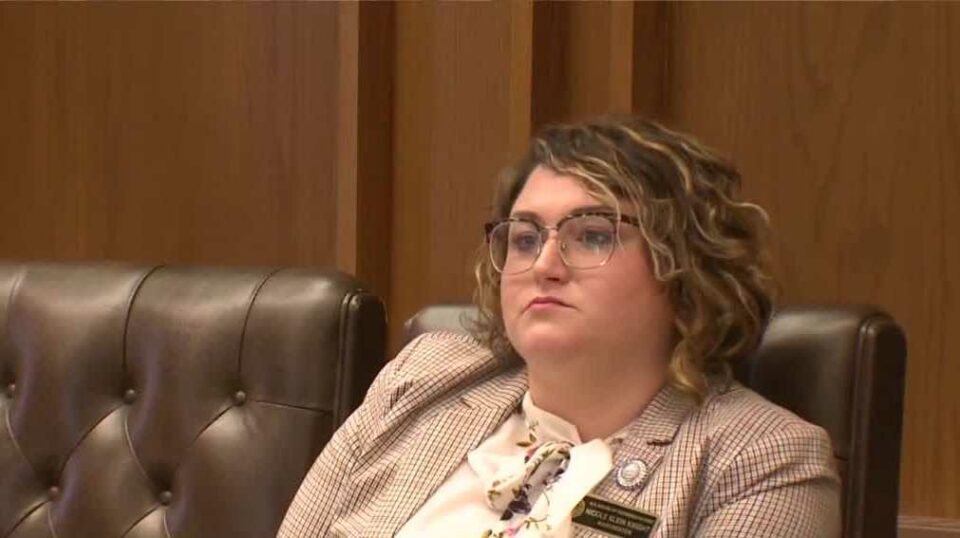 New Hampshire Rep. Nicole Klein-Knight (D-Manchester) was removed from the House Criminal Justice and Public Safety Committee on Monday after other Democratic leaders denounced her for allegedly using a racial slur around a Black man—even when asked to stop.

The letter points out an alleged recent encounter with a young Black male organizer who Klein-Knight accosted after he testified on a bill during a State House meeting earlier this month.

Klein-Knight is said to have repeatedly used the racial slur to make her point and continued to use it even after the young man asked her to stop. At one point, Klein-Knight called security on the organizer.

“Her habitual aggression and disregard is tearing apart the progressive community in NH, endangering BIPOC organizers’ lives and livelihoods and cannot be ignored any longer,” the group wrote in the letter.

The young man has since filed an ethics complaint against Klein-Knight with Statehouse officials, Alissandra Rodriguez-Murray of the New Hampshire Youth Movement said.

“She refused to engage with any of us and has blocked us on all social media platforms, called us antisemitic and bigoted, and tried to have many of us fired from our jobs,” Rodriguez-Murray said in a statement.

Democratic leader Renny Cushing and deputy leader David Cote were among the House Democrats who asked Republican Speaker of the House Sherman Packard to remove Klein-Knight from the Criminal Justice and Public Safety Committee, WMUR reports.

“I think the biggest thing is making sure that this type of behavior is not allowed to take place in the State House, no matter what your party is, especially when that behavior is happening not just with other state representatives, but also constituents,” Rodriguez-Murray said.