All Mariah Carey Wants for Christmas: The Singer Loses Fight To Trademark 'Queen of Christmas' 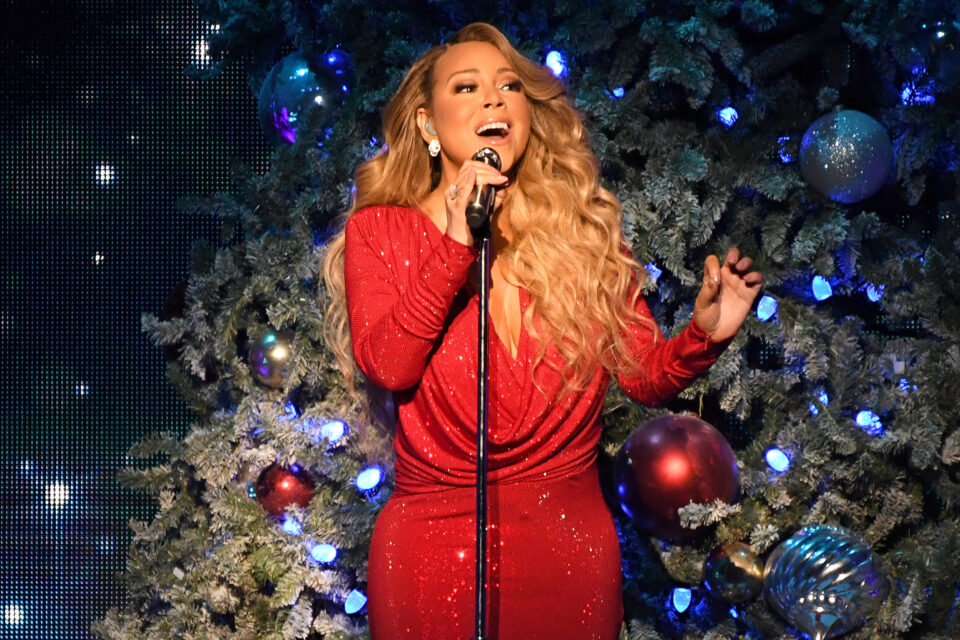 All she wants for Christmas is to trademark the name “Queen of Christmas.”

Singer Mariah Carey was denied by the U.S. Trademark Trial and Appeal Board after attempting to trademark the name “Queen of Christmas.”

As previously reported by BLACK ENTERPRISE, the 52-year-old “All I Want For Christmas” artist faced opposition from two other holiday singers, Darlene Love and Elizabeth Chan, about claiming the name.

According to Page Six, Carey reportedly attempted to trademark the title through her Lotion LLC to use for a line of merchandise, including albums, fragrances, sunglasses, and more.

Chan, who formally challenged Carey’s trademark application, claimed she is the only full-time pop Christmas recording artist in the world, as she has already released 12 albums of Christmas music, including a new single called “Merry Merry.”

“This was a classic case of trademark bullying,” said Attorney Louis Tompros of WilmerHale, who represented Chan.

“We are pleased with the victory, and delighted that we were able to help Elizabeth fight back against Carey’s overreaching trademark registrations.”

“I did this to protect and save Christmas,” a teary-eyed Chan told Page Six after her victory.

“Christmas isn’t about one single person — it’s about everybody.”

“I’ve dedicated my life to this understanding of how special Christmas is. It was difficult to be the one to stand up,” she said regarding her stance against Carey in the name of the holiday.

“As an independent artist and small business owner, my life’s work is to bring people together for the holiday season, which is how I came to be called the Queen of Christmas. I wear that title as a badge of honor and with full knowledge that it will be — and should be — bestowed on others in the future,” Chan said in a press release.

According to The Wall Street Journal, Carey’s side never responded to Chan’s opposition, therefore the Patent and Trademark Office said she would not get the trademark.