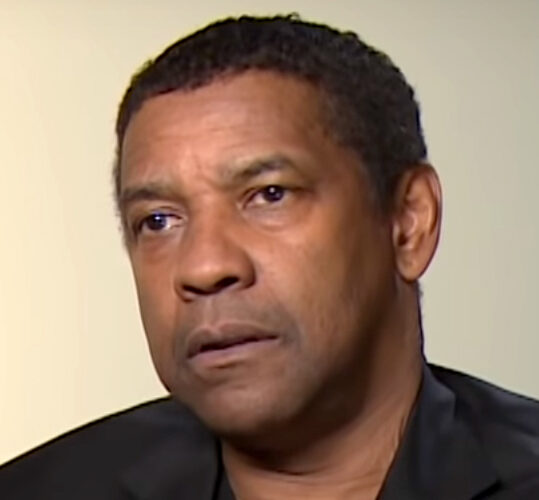 The Oscars are weeks away, but we already have a winner!

On Tuesday, the nominations for the 84th annual Academy Awards were announced and the most nominated Black actor in Oscars history is still Denzel Washington.

For his work as Macbeth in The Tragedy of Macbeth, the highly sought-after thespian earned his 10th nomination. This marks Washington’s seventh nomination for best actor in a big screen career that has spanned more than 40 years.

After getting an additional nomination for his leading role as the wrongly accused and jailed Rubin ‘Hurricane’ Carter in The Hurricane in 1999, he finally won his first Academy Award as a leading actor for Training Day in 2001, directed by frequent collaborator Antoine Fuqua. His leading roles in Flight (2012), Fences (2016) and Roman J. Israel, Esq. (2017) led to more Oscar nominations.

The actor also received a Best Picture nomination for the big screen adaptation of August Wilson’s classic play, Fences, which he directed and produced.

This year, Washington faces fellow Oscar winner Javier Bardem (Desi Arnaz in Being the Ricardos), Benedict Cumberbatch (Phil Burbank in The Power of the Dog), Andrew Garfield (Jon in tick, tick…BOOM!) and Will Smith (Richard Williams in King Richard).

Smith’s Academy Award nomination is his fourth overall and third in this category. The former rapper turned actor is also nominated for Best Picture this year, as he produced King Richard. His previous nominations were for his leading roles in Ali (2001) and The Pursuit of Happyness (2006).