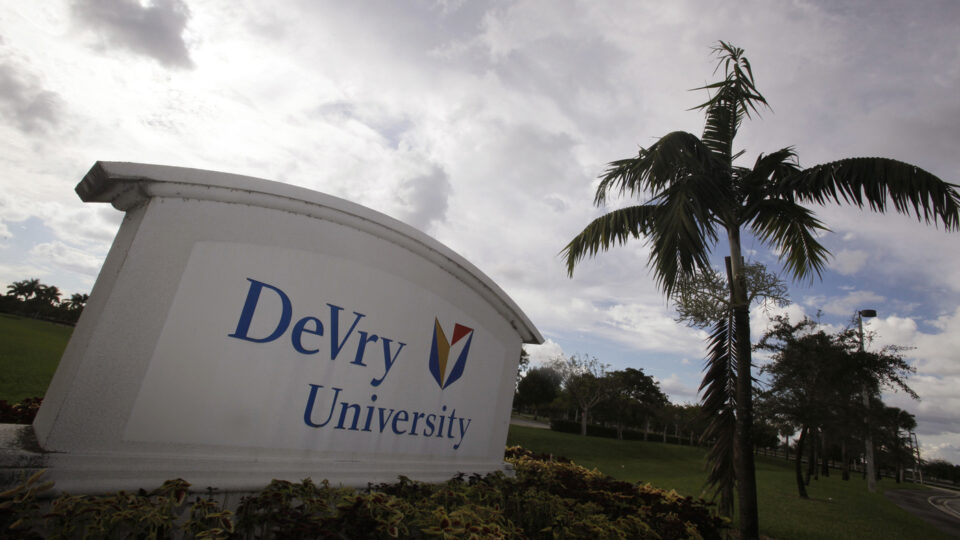 The Department of Education has approved $415 million in borrower defense claims for nearly 16,000 former students who were mislead into loans (Image: Twitter)

The Department of Education (DOE) has approved $415 million in borrower defense claims for 16,000 former students after new evidence shows their schools misled them in obtaining loans.

According to CBS News, the latest round of student loan forgiveness brings the total amount approved by the DOE to $2 million for more than 107,000 borrowers.

“The Department remains committed to giving borrowers discharges when the evidence shows their college violated the law and standards,” U.S. Secretary of Education Miguel Cardona said in a DOE press release Wednesday. “Students count on their colleges to be truthful. Unfortunately, today’s findings show too many instances in which students were misled into loans at institutions or programs that could not deliver what they’d promised.”

Approximately 1,800 students who attended DeVry University will be given more than $71 million student loan discharges after the DOE reviewed “voluminous amounts of evidence” suggesting the school continuously misled prospective students when it came to loans.

Between 2008 and 2015, DeVry inaccurately claimed 90% of its graduates who actively sought employment obtained a job within six months of graduating. According to the DOE, the actual percentage was just under 60%, which school leaders knew and continuously lied about for years.

Meanwhile, the DOE has forgiven 1,600 borrowers of more than $53 million and is identifying more cases to forgive after Westwood College falsely reported between 2002 and 2015 that its graduates have job placement rates of 80% or higher and adding that graduates “would make $50,000 or more.”

Westwood also said if a student does not land a job within six months, it would help pay their bills. However, the DOE found “no evidence Westwood made good on its pledge,” the Education Department said.

“In fact, its job placement rates were grossly inflated, and its salary promises were based upon national federal data while actual Westwood graduates often made half or as little as one-fourth of those amounts.”

This is the third time Westwood College, which is now closed, has been caught defrauding students.

The DOE also forgave 130 students of $3.1 million in student loan debt from the ITT Technical Institute after determining the school inaccurately told students its nursing program would require programmatic accreditation. ITT has repeatedly failed to obtain accreditation due to insufficient resources and unqualified faculty.

Other schools that have had debt forgiven include the Minnesota School of Business ($3 million for 270 students), Corinthian Colleges, and Marinello Schools of Beauty ($284.5 million for 11,900 students)