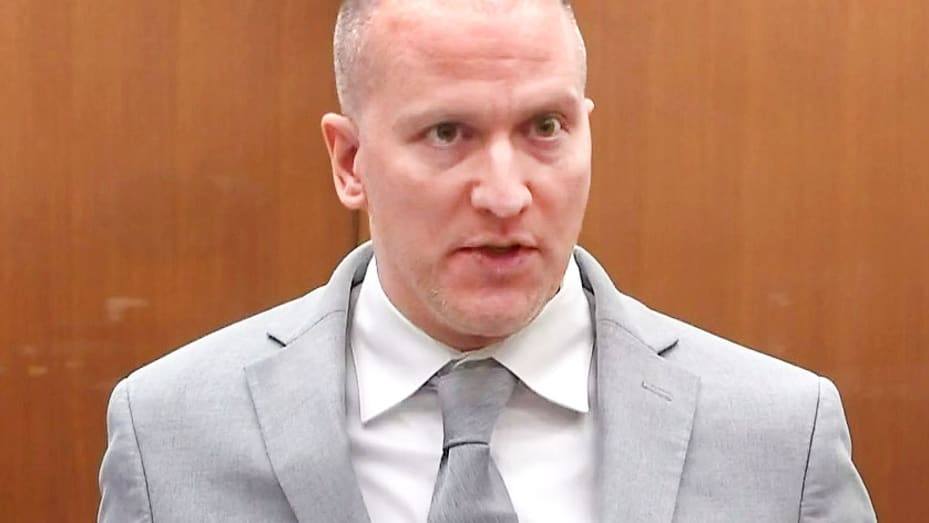 CBS News reports Chauvin will also be required to pay restitution. U.S. District Judge Paul Magnuson said during sentencing that Chauvin “must be held responsible “for his actions,” including changing the lives of the other three officers involved in Floyd’s death.

“I really don’t know why you did what you did,” Magnuson added. “To put your knee on a person’s neck until they expired is simply wrong. … Your conduct is wrong and it is offensive.”

Chauvin pleaded guilty to the charges, and the judge shaved seven months off his sentence for time served. He was convicted in a state court on murder and manslaughter charges last year after he placed his knee on Floyd’s neck and held it there for almost nine minutes.

The former officer is serving a 22-and-a-half-year sentence for Floyd’s death, and his time for violating Floyd’s civil rights will run concurrently with that sentence. Before receiving his ruling Thursday, Chauvin did not apologize to Floyd’s family, instead wishing Floyd’s children  “all the best in their lives,” adding that they have “excellent guidance in becoming good adults.”

Philonise Floyd, the brother of George Floyd, told CBS Minnesota he wanted Chauvin to receive a life sentence, adding he has had nightmares since his brother’s death. Meanwhile, prosecutors pushed for Chauvin to serve 25 years, adding Chauvin’s actions were coldblooded and unnecessary.

Prosecutors also pointed to his work history, saying the former officer had a history of misusing restraints. In his guilty plea, Chauvin admitted he also violated the rights of a 14-year-old boy he restrained in 2017. The defense fought for the former officer to receive 20 years, saying he has accepted responsibility and is already serving a 20-year sentence.

Chauvin also admitted for the first time that he kept his knee on Floyd’s neck, even after he became unresponsive, which resulted in his death in his plea. However, the former officer is appealing his murder conviction, arguing the jurors were intimidated and influenced by the protests that followed and heavy pretrial publicity.

The other officers involved in Floyd’s death, Tou Thao, J. Alexander Keung, and Thomas Lane, were convicted in February on federal civil rights charges, but Magnuson has not set sentencing dates yet.