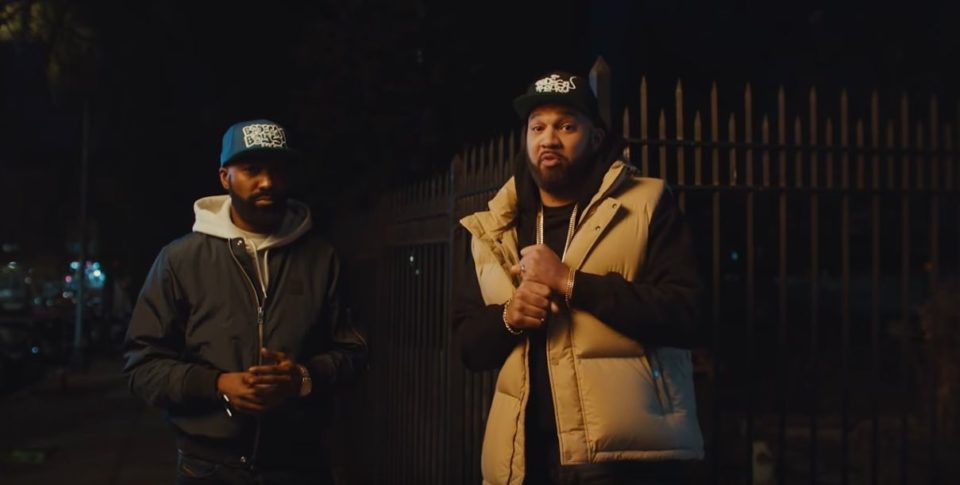 Pepsi recently announced that it has partnered with Bronx natives Daniel Baker and Joel Martinez, also known as Desus Nice and The Kid Mero, (aka The Bodega Boys), in giving back to bodegas in New York City this winter. The partnership and holiday campaign, “The Bodega Giveback,” aims to spotlight and thank the selected bodegas for being there across the five boroughs.

“Bodegas are the lifeblood of the neighborhood and are central to the culture of New York. We’re children of immigrants–Juan’s story is our story–so we’re excited to work with Pepsi to be able to pay it forward and help him like he has done for so many,” said Desus Nice and The Kid Mero in a written statement.

With the release of The Bodega Giveback promotion, Pepsi will be gifting cash to bodega owners and consumers across New York City’s five boroughs.

“Pepsi has so many longstanding bodega partners in New York City–they are not only pillars of the community, but they have gone above and beyond to take care of their loyal customers during the hardships of the COVID-19 pandemic,” said Umi Patel, CMO of North Division, PepsiCo Beverages North America. “They have worked around the clock to stay open, filling shelves to ensure their customers, friends, and family have the essentials they need to stay home and stay safe. They have even shifted their businesses to meet the needs of the community, offering new delivery options, adding crucial items like masks and gloves and more, all while dealing with their own personal challenges of the pandemic. We are proud to do our part in giving back to these unsung heroes.”

Pepsi wants to encourage New Yorkers to shop at their local bodega and to help ease the spending this year, The soft drink company is going to surprise customers who shop at local bodegas across the five boroughs now until December 20, by gifting pre-paid credit cards of up to $100.00 per customer.

Anyone who wants to get their local bodega spotlighted, or has a heartening bodega story to share, can post on social platforms with #PepsiBodega, and their neighborhood bodega might be the next store to receive a blessing from Pepsi.