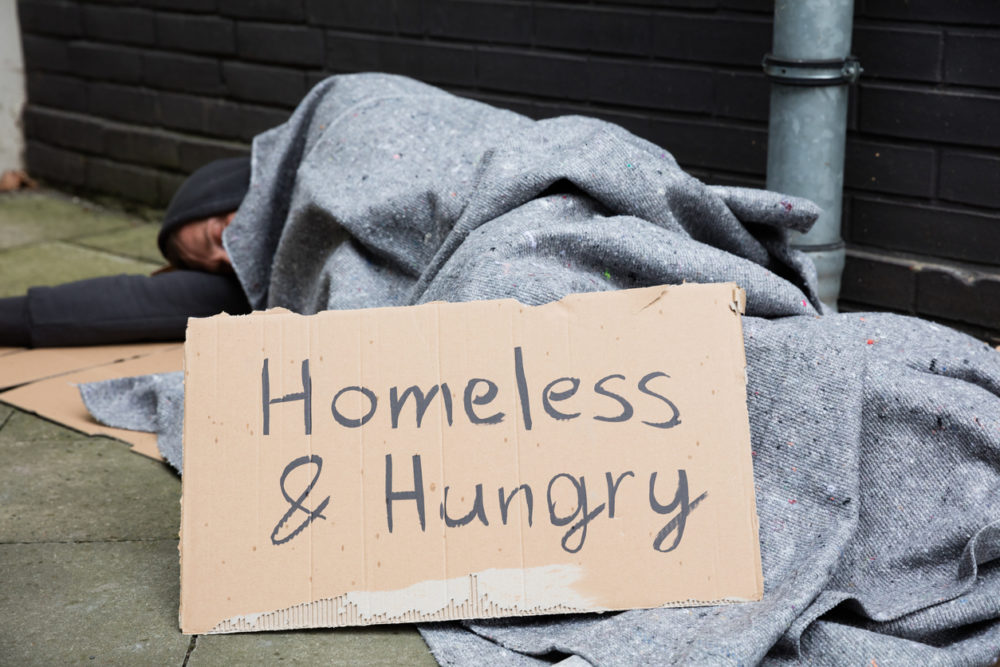 The coronavirus pandemic has forced restaurants across the country to close its doors, but Detroit chefs are still cooking to help the city’s homeless.

According to The Grio, chef Maxcel Hardy, the owner of COOP Caribbean Fusion restaurant in Detroit, is helping the Horatio Williams Foundation kitchen to feed families living in shelters. Hardy and other Detroit chefs have prepared more than 20,000 meals in 33 days for the city’s homeless.

“We’re just trying to do what we can to make sure that we take care of most vulnerable folks here in Detroit, that being our homeless population,” said Hardy, a lifelong Detroit resident.

The Metro Detroit area has been one of the most affected areas in the country. More than 8,500 residents in the area have tested positive for the coronavirus, the majority of which are African Americans.

Additionally, Detroit has a high poverty rate, meaning that many of the city’s residents don’t have the money or the means to eat well. This can give homeless residents a higher chance of catching the virus.

“If you’re malnourished and you’re not eating right, you’re not going to have a fighting chance against COVID-19,” Hardy said.

Chefs like Hardy know that if they don’t help the homeless residents in Metro Detroit, there may be no one else to help them.

“It goes to who we are as Detroiters, because we know if nobody else will do it and look out for us, we look out for ourselves,” he said.

African American celebrities have also chipped in to help those less fortunate. Beyoncé has donated $6 million to coronavirus relief efforts through her non-profit. Rappers Meek Mill and Jay-Z and Madonna have joined together to help the prison population.