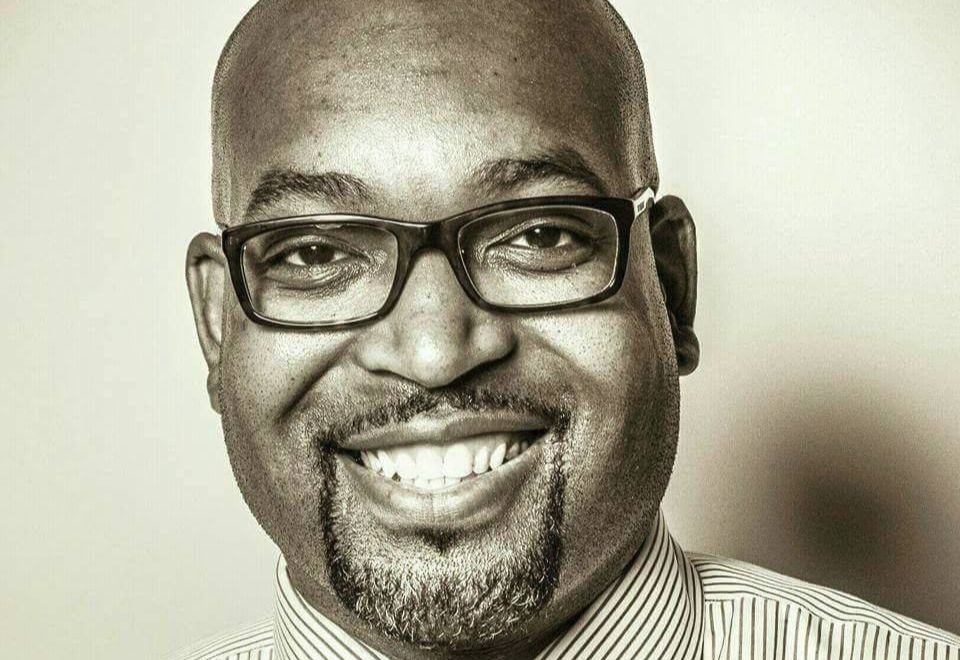 Detroit community leader, entrepreneur, and business strategist Marlowe Stoudamire has died from COVID-19, according to Moguldom.

The well-liked businessman, who died on Tuesday, was only 43 years old. He was recognized and celebrated for his award-winning Detroit 67 project on the city’s uprising for the Detroit Historical Society. Stoudamire was one of 24 people in Michigan who have died from complications related to COVID-19. He is survived by his wife, Valencia, and two young children. He had no underlying health conditions and had not traveled recently.

“An amazing man, husband, friend and one of the best dads that I have ever met lost his life to COVID-19 today,” Bob Riney of Henry Ford Health System said in a statement to Moguldom. “Marlowe was a devoted Detroit advocate who would light up any room with his ideas and strategic thinking. He was tireless in his love and care for others. My wife and I are heartbroken for this devastating loss. We will continue the fight of this terrible pandemic in his honor.”

Stoudamire had served as a Community & Diversity Manager for Henry Ford Health Systems, and then, as project director of international business strategy. He was also a founder of the integrated marketing firm 2050 Partners Inc., and more recently, he led the Detroit Historical Society’s award-winning and ground-breaking Detroit 67: Looking Back to Move Forward project.

The successful businessman was also very involved in his fraternity, Omega Psi Phi, as he graduated with a B.A. in business from Wayne State University and an M.S.A. in International Administration from Central Michigan University.

Having just recently worked with the National Hockey League’s The Detroit Red Wings as a consultant, the team issued the following statement:

“Marlowe’s indelible imprint will be forever part of the Red Wings Learn, Play, Score program and the thousands of children supported across Detroit,” the team said in a statement. “His passion for elevating Detroiters to their full potential was undeniable, living on through the many people and programs he impacted.”