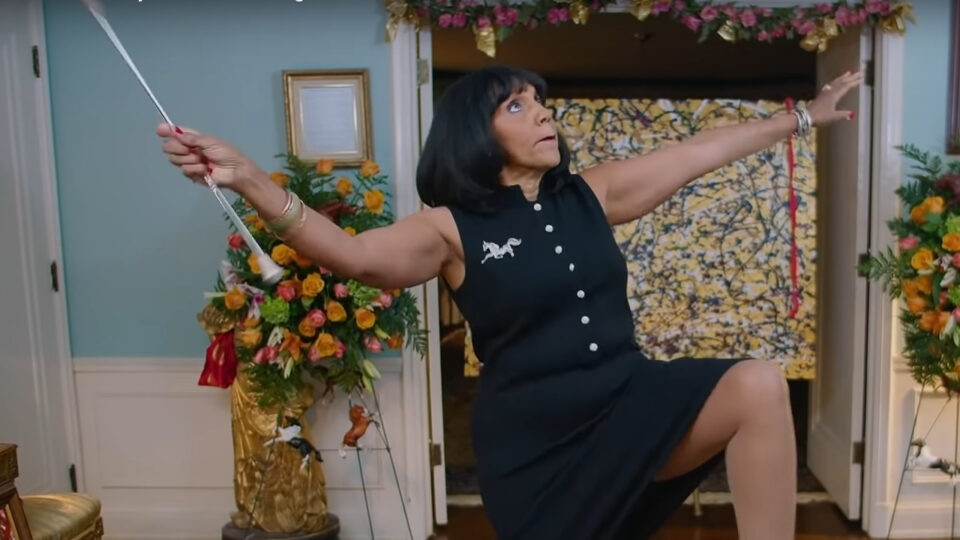 It looks like the influence of Texas rapper Megan Thee Stallion goes beyond the hip-hop and pop audiences, as evidenced by a judge in Detroit who recently celebrated her 69th birthday.

According to Fox 2 Detroit, a Detroit judge, Deborah Geraldine Bledsoe Ford, celebrated her 69th birthday by dancing in a video posted to YouTube with one of Megan’s popular songs, “Thot Sh**.”

Ford stated that she was planning a regular party akin to the type of birthday celebrations she did before COVID-19 gripped the country but had to settle for her second COVID birthday party as the virus hasn’t subsided enough to warrant an in-person event.

After briefing the audience about her parents’ meeting and working her way up to present-day current events, Judge Ford then proceeds to prepare herself to dance in celebration to Megan’s “Thot Sh**.”

Ford is a former high school cheerleader and majorette for Detroit Cass Tech High School. She proves in the video that she can still effectively twirl a baton. The Spelman College graduate was also a cheerleader at the famed HBCU.

With the ability to still do splits, she also showcases that skill in the video as well.

As far as her choice to choose a Megan Thee Stallion song? She told Fox 2 Detroit, “What spoke to me about her, number one – she’s my daughter’s age – born in ’95,” Judge Ford said. “She wanted to make sure she finished college, and her mother was a rapper – that spoke to me.”

Ford followed in her mother’s footsteps, being the daughter of Judge Geraldine Bledsoe Ford. Her mother was the first Black female jurist in Michigan history, and her father was NFL Hall of Fame player Leonard Guy Ford.

No word if Megan has seen the video, but the entrepreneurial rapper recently announced that she is preparing to graduate from Texas Southern University on Dec. 11. Megan made history in July when she became the first rapper ever to grace the cover of Sports Illustrated’s annual Swimsuit Issue.