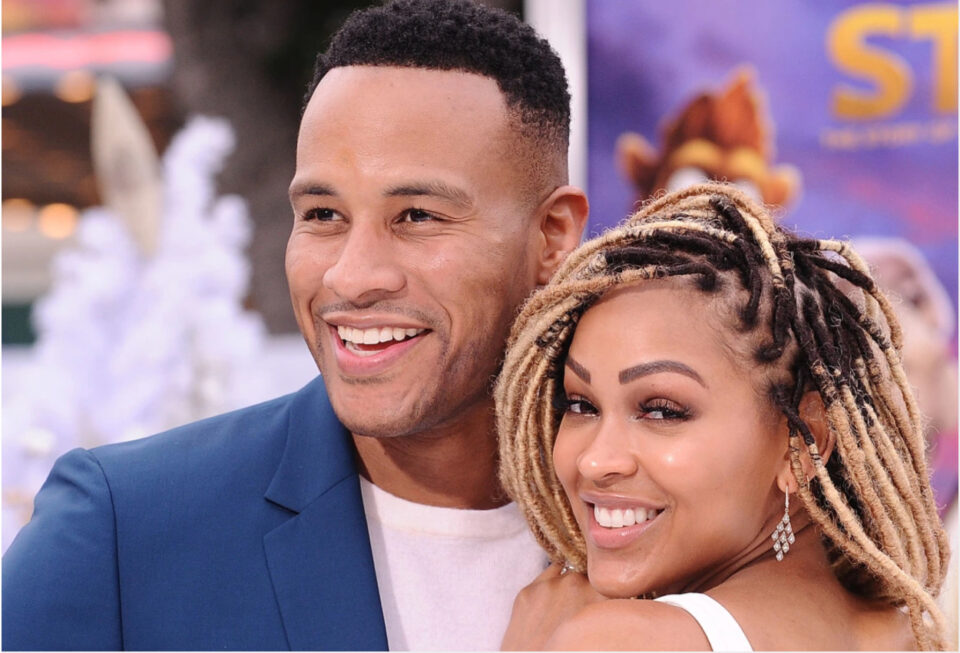 Recent divorcee, DeVon Franklin has some advice that he’d like to give to couples.

According to The New York Post, the 44-year-old Franklin, who recently ended his marriage to actress Meagan Good, has some things to say about being in a relationship.

“With everything that I’ve been through, I found that it’s important to resist the temptation to place blame in relationships.”

Franklin, who is also a motivational speaker, will be giving newly married couples tips, tricks and advice on navigating the nuisances that come with being married. He is the newest relationship coach on Lifetime’s Married at First Sight. The latest season, which will be based in San Francisco, will premiere on July 6.

He also says, “A lot of times in relationships, it’s very easy to say, ‘Oh, that person is the problem.’ No. Look in the mirror and say, ‘OK, what’s my part in this? And what can I do to make change in myself?'”

The couple, who met on the set of the 2011 film Jumping the Broom, took their relationship to another level when they got engaged in May 2012 and eventually married in June 2012. Earlier this year, they announced their divorce.

“After much prayer and consideration, we have decided to go into our futures separately but forever connected,” said Good and Franklin in a written statement.

“We celebrate almost a decade of marriage together and a love that is eternal. There’s no one at fault, we believe this is the next best chapter in the evolution of our love. We are incredibly grateful for the life-changing years we’ve spent together as husband and wife. We are also extremely thankful to God for the testimony being created inside us both and for blessing our lives with each other.”

Last month, Franklin announced that he, along with Dr. Pia Holec, will join Dr. Pepper Schwartz and Pastor Calvin Roberson as new relationship experts for the reality television series, Married at First Sight.