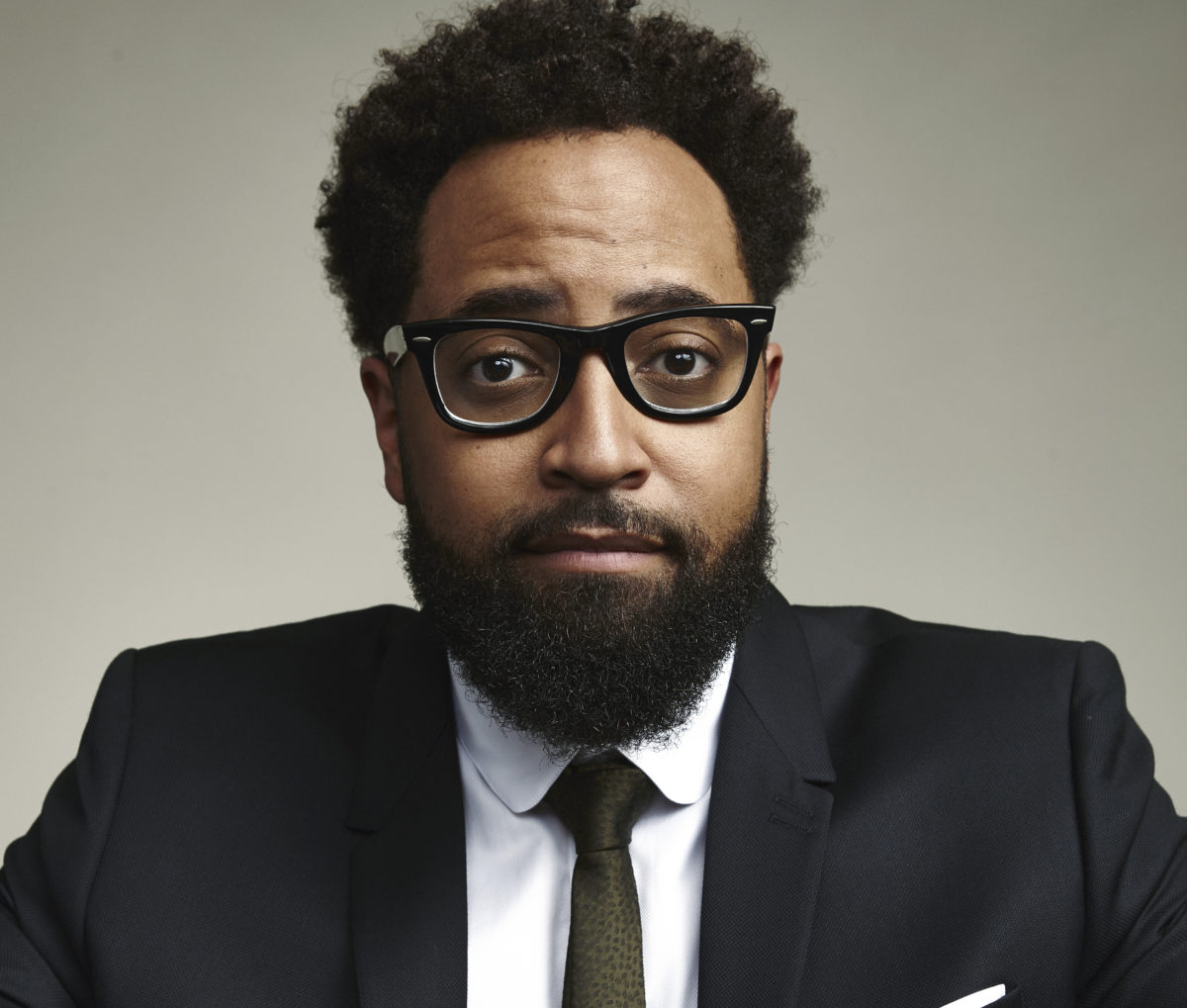 Diallo Riddle has had a very extensive career getting his start on shows like Chocolate News on Comedy Central and writing from 2008–2012 on the Late Night with Jimmy Fallon.

Black Enterprise recently caught up with Riddle to discuss his reoccurring role on HBO’s Silicon Valley, where he played Paul the attorney to CEO Gavin Belson, (Matt Ross), providing legal counsel for the over-the-top tech company Hooli and his new show, Marlon, where he stars alongside Marlon Wayans, the unstoppable, larger-than-life personality and unpredictable internet superstar.

How much research did you have to do in regard to portraying Paul’s character on HBO’s Silicon Valley?

I did probably more research than I needed to. I have a friend who is a corporate lawyer for a company like Hooli who actually was in on the big startup phase so I quizzed him every night about things that I could ad-lib, things that I could say, because I didn’t have to audition for that part, they really liked my audition for another part, so they really just handed me that part, but the lawyer talk is its own language. Whenever you play a lawyer, whenever you play a doctor, you just want to make sure that you speak with the cadence of the people in those fields would speak with.

It was a lot of prep and I do like to over prepare but in the end, the one thing that I do enjoy about that character is that, as time went on, he got to be the straight man of the scene to Gavin Belson’s absurd character. So as time [went] on, Gavin became more and more absurd and I got to just sort of just give my facial expression and say something back to him in a deadpan manner. I really do love playing the straight man. I love playing the character that’s sort of just standing back watching a character destroy himself.

Tell me more about the Marlon show and what the audience should expect from it.

Easily one of the best jobs of my life and I thank Marlon so much for it. I mean like literally, he’s the nicest guy. It’s easy to forget that he himself has been famous for two decades and it keeps him very balanced in a weird way.

The show takes on a serious divorce but, it handles it in a way that I think makes it a show that can be enjoyed by the entire family. In the show, Marlon and Essence Atkins play a husband and wife who got divorced but they’re still seeing each other all the time because they want the children to have a very traditional childhood.

It’s based a lot on Marlon’s real life marital situation where the marriage didn’t work out but, they still see each other all the time because Marlon wants to be a part of the kid’s lives and there is a certain looseness and there’s a certain casual informality to the way that the couple still interacts with one another so what you see is a very non-traditional family set-up but a lot of the traditional family love.

I think it’s a family show and it’s funny and it’s Marlon being Marlon and it’s based on his real life. Even the character I play Stevie is based on a real life guy, who I’ve met that’s just sort of a really quirky character.

In the show, Marlon plays a guy who’s made his money by being a new media star so he’s one of those guys who’s got millions of subscribers on YouTube and that’s sort of how he makes his living and he has a friend who suggested to him ages ago that this was coming and that this is how he should make his money so he owes my character that bit of loyalty, also, they went to college together.

Beyond that, I’m a complete leech. Like, I’m just a guy who’s sleeping on his couch, I’m borrowing his clothes. [Laughs] He turns to me as a confidant only when he can’t turn to Essence’s character and my advice is terrible, so really I’m just a guy that’s surfing along on a wave of goodwill that I earned when I gave him a good suggestion about two years ago.