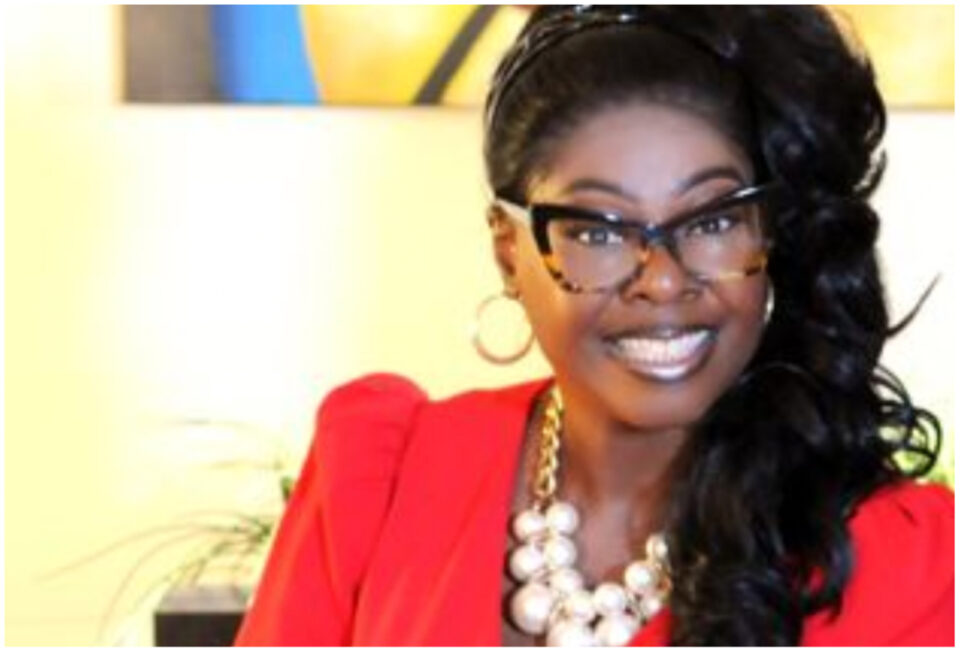 Image via GiveSendGo/ Diamond and Silk

Conservative political commentator Lynette Hardaway, also known as “Diamond” of Diamond and Silk, passed away earlier this January, stirring up curiosity surrounding her cause of death.

But a death certificate,, recently obtained by the Associated Press, confirmed the cause was linked to a heart condition, caused by chronic high blood pressure.

The unexpected passing of the tv personality raised speculations from the public, who expressed on social media that Covid-19 was the cause. Reportedly, the broad assumptions were formed after an unsourced, and since-deleted, online report was released in November alleging Hardaway had been hospitalized as a result of Covid-19.

However, both Hardaway and her sister Rochelle “Silk” Richardson, denied that Covid-19 was the cause of the hospitalization.

During a memorial service held for Hardaway in Lafayette, NC, Richardson sparked speculation again after she mentioned Covid-19 was a possible factor in her sister’s death. She predicted poisoning from another vaccinated individual.

NBC News reported that the Covid virus was not listed on Hardaway’s death certificate as a cause of contributing factor.

The Hoke County Register of Deeds provided the death certificate that was signed by a local doctor. Reportedly, no autopsy has been performed for Hardaway.

As previously reported by BLACK ENTERPRISE, the controversial Trump supporter unexpectedly passed away at her home on January 8, at the age of 51. The news was announced on the sister duo’s pro-Trump Twitter account.

According to the GiveSendGo fundraiser set up for Hardaway, The Diamond and Silk Chit Chat Live Show is set to resume on February 1.

“I will NOT stand idly by and let all that she worked hard to achieve, be in vain, Richardson said on the fundraiser’s page. “This is a spiritual warfare and as I continue to fight here on earth, she will begin to fight in spirit because WE HAVE A COUNTRY TO SAVE.”